Ariana Grande tears up as she recalls Manchester tragedy 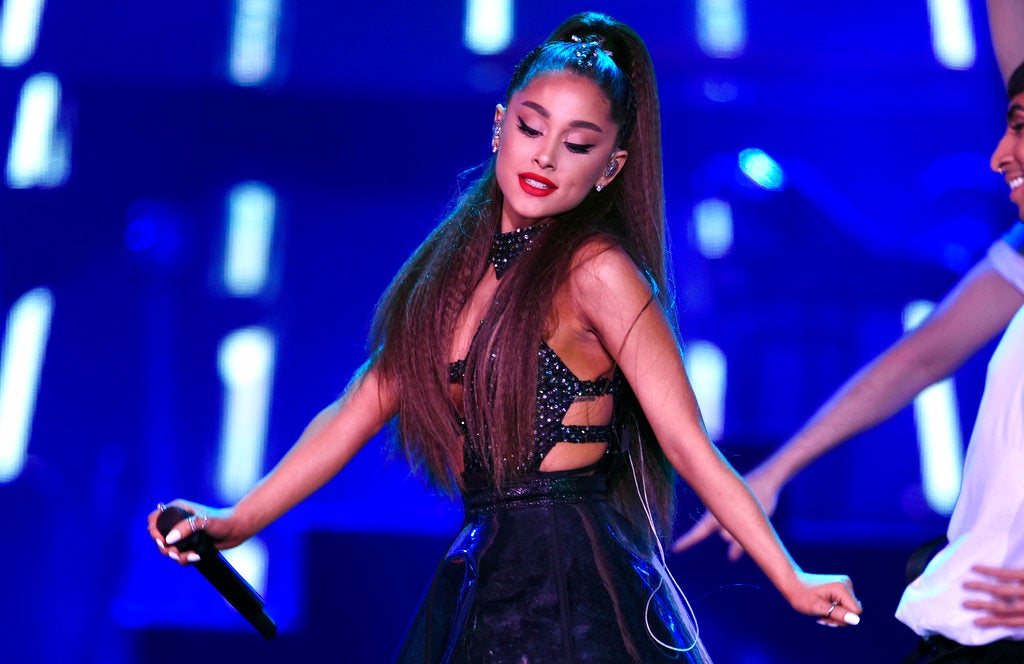 The singer cried during an interview Friday with Ebro for Beats 1 on Apple Music as she shared thoughts on the 2017 concert in England when a suicide bomber killed 22 people.

She said that terrorists “want you to be afraid,” adding that those who just heard about it in the news had moved on. But for her and others, the challenge became just to “live in the moment” and not be overwhelmed by fear.

Her album “Sweetener” includes a song for Manchester survivors, “Get Well Soon.” It was released Friday.

Grande also spoke of fiancé Pete Davidson, of “Saturday Night Live.” She said she hoped to be married within five years, and that she’d “probably” like to have 3 children. NVG