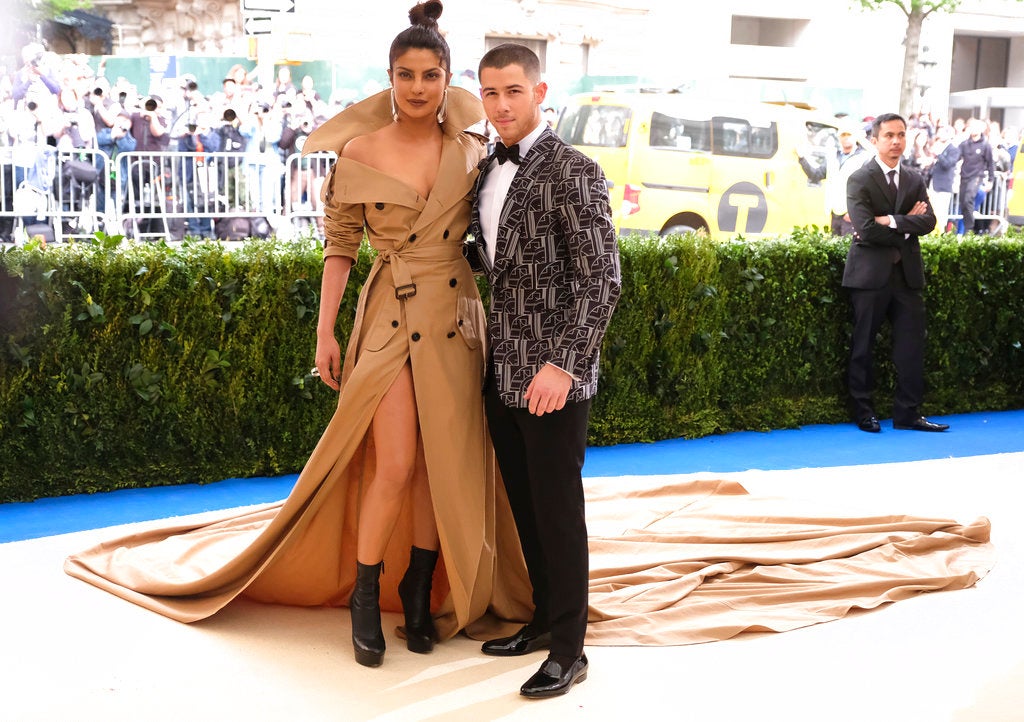 The two on Saturday announced on their respective Instagram accounts they are engaged. Each posted the same picture, a close-up of them gazing lovingly at each other, an engagement ring on Chopra’s finger. The two are in India with both of their families.

The only way to do this… with Family and God. Thank you all for your wishes and blessings 🙏🏼♥️🎉

“Taken … With all my heart and soul,” Chopra wrote. On Jonas’ page, he wrote, “Future Mrs. Jonas. My heart. My love.”

The 25-year-old Jonas and 36-year-old Chopra had reportedly decided in July to get married after dating for two months.

Jonas gained fame as a member of the Jonas Brothers musical group and is now a solo artist and actor. Chopra starred in the ABC television drama “Quantico.” She is a former Miss World winner. NVG