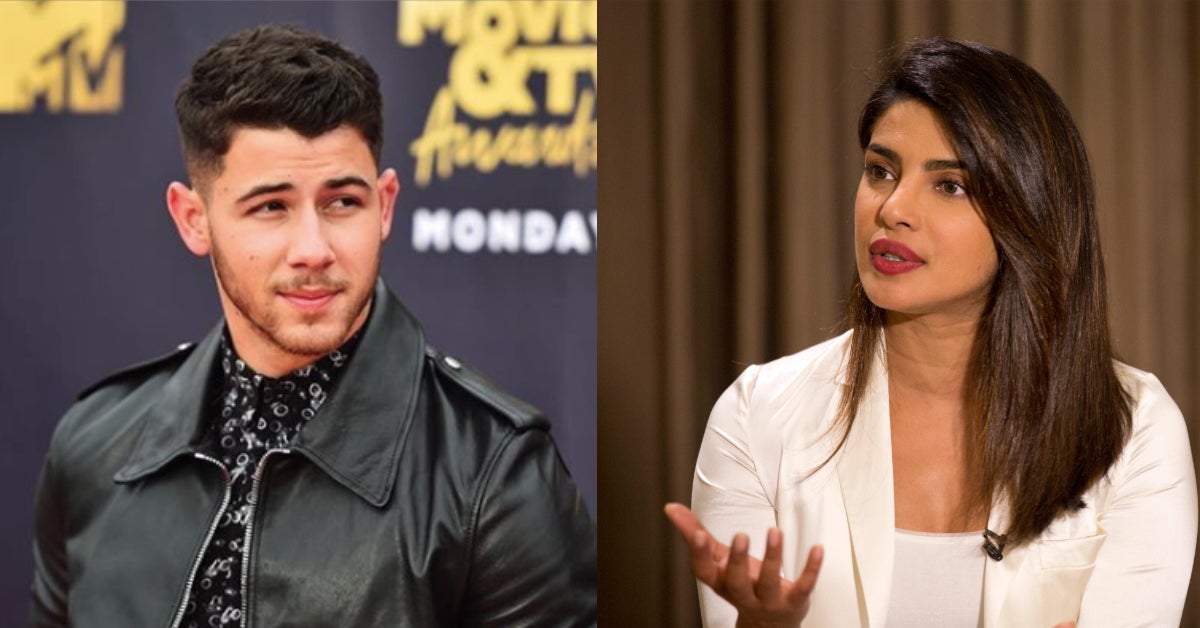 After Ariana Grande and Pete Davidson’s sudden engagement, could Nick Jonas and Priyanka Chopra be another whirlwind celebrity romance?

Jonas, 25, and Chopra, 35, flew to Mumbai on Thursday, June 21, reports The Hindustan Times. The visit to India comes weeks after the “Quantico” actress showed up as Jonas’ date to his cousin’s wedding in early June.

It seems the former beauty queen was returning the gesture, as she introduced him to her mom, Madhu Chopra. DNA India reports that her mother said she had no opinion of him yet, because she met him among a group of about 10 people.

The two were first linked in the 2017 Met Gala when they went together, supposedly because they were both wearing Ralph Lauren, Chopra said on “Jimmy Kimmel Live” last May 2017.

One year later, they spent Memorial Day weekend in May at a “Beauty and the Beast” live concert, in baseball games and cuddling at a yacht party.

People reported on June 1 that they were spotted on a dinner date in Los Angeles. Since then, they’ve been leaving flirty comments on each other’s Instagram photos.

Despite seeming to go fast, it does seem like the logical next step is to meet each other’s families — and then making it Instagram official.

The “Jealous” singer posted a video of Chopra walking towards him and giggling while on a balcony.

It seems he’s indeed smitten with the actress as he captioned the video with the word “Her” and a heart-eyed emoji. Niña V. Guno/JB