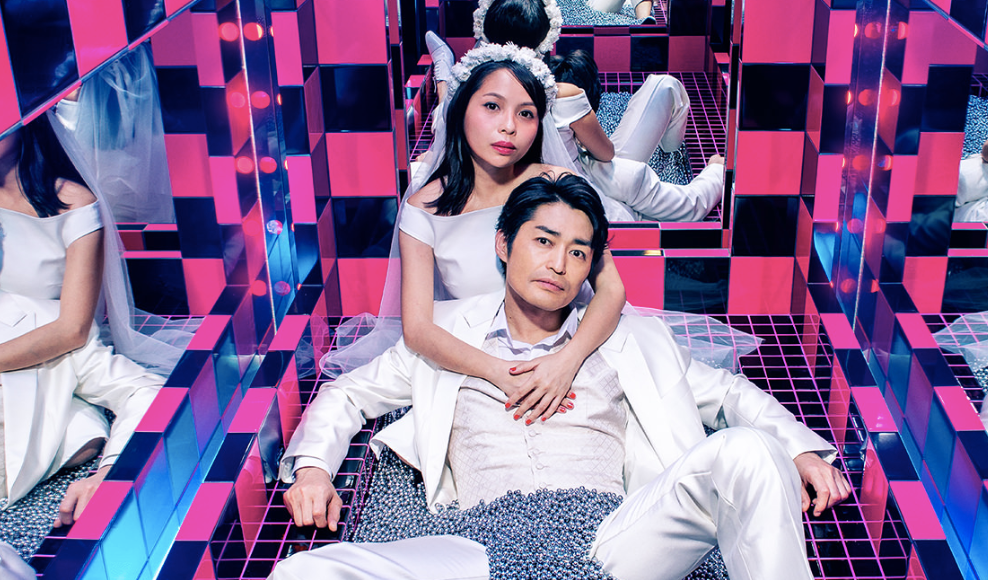 Natileigh Sitoy co-stars in the Japanese film “I Love Irene” which is based on the manga “Itoshi No Irene (Irene of Love)”.

Sitoy, a Cebuana actress, stars opposite Ken Yasuda in the film about a man, Iwao Shishido, who is in his 40s and has never known love. One day, he suddenly leaves his poor mountain village to look for a bride. He returns home weeks later during his father’s funeral with a Filipino woman, shocking his small village.

Sitoy has starred in the award-winning 2016 film “Lily” and the comedy “Pinay Beauty (She’s No White)” which is showing in this year’s Pista ng Pelikulang Pilipino.

The series was first published from 1995 to 1996 in manga magazine Big Comic Spirits. The film premieres Sept. 14 in Japan. JB