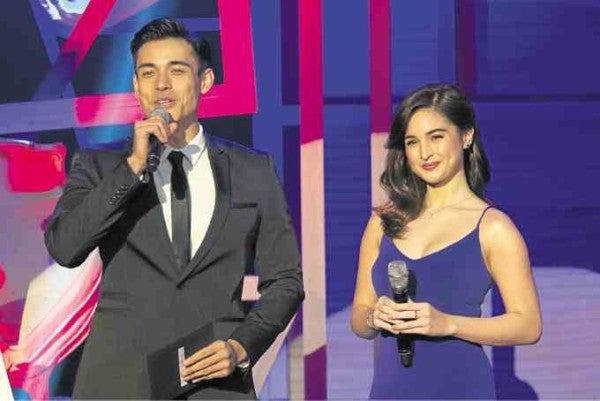 Cinema One Originals 2016 best director Keith Deligero said that prior to bagging the trophy for his work on the thriller, “Lily,” he has already accepted the fact he would never win any award because of his “unpopular choices in filmmaking.”

“I think it paid off that I was persistent in using my preferred style and technique in directing. People are finally appreciating it,” he told the Inquirer shortly after the awards show at Dolphy Theater inside ABS-CBN compound in Quezon City.

“Lily” tackles an urban legend in Cebu about a witch hunting for prey during a full moon. It has won for Rocky Salumbides and Natileigh Sitoy the best actor and best supporting actress honors, respectively. It also received the best editing trophy for Lawrence Ang.

Asked what he thought made him earn the judges’ nod, Deligero said: “I guess they liked how I laid out the fragments of Lily’s story, which is difficult to follow. They probably enjoyed the challenge posted by the film. To producers out there, please believe that I’m good at making films, just the nonlinear kind.”

Petersen Vargas, director of best picture winner “2 Cool 2 Be 4Gotten,” said he was thrilled to realize his first full-length feature, so to bring home a trophy for it was merely a bonus. 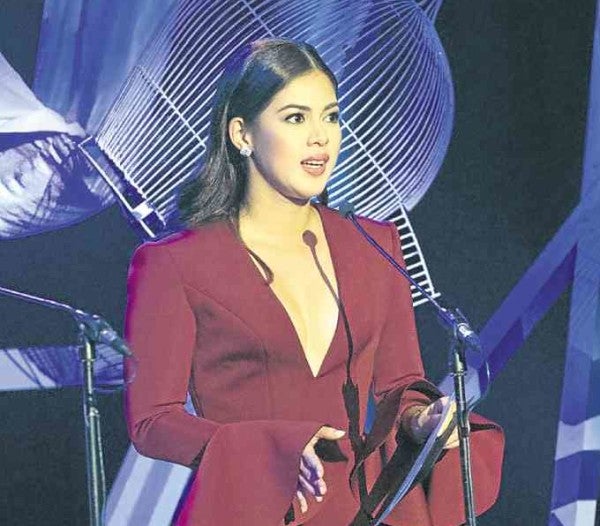 “2 Cool 2 Be 4Gotten” tells the story of Felix (Khalil Ramos) whose boring life changes upon the arrival of the Snyder brothers, who entangle him in their dark ambitions. The best supporting actor award was given to Jameson Blake, while Carlo Mauricio won for his cinematography.

“Cinema One was the first to believe in our vision. There were challenges during filming, but it was because most of us were doing it for the first time,” Vargas explained. “It was good that we had Alemberg Ang, our producer, to show us the ropes.”

He shared with the Inquirer: “I’m thankful to have worked with passionate actors. We didn’t have trouble in the aspect of acting. I’m happy that the young actors in the cast took a risk in making an LGBT (lesbian, gay, bisexual and transgender) film.”

“I am overwhelmed,” Jasmine said of her victory. “This being a lesbian film, as well as its highly publicized kissing scene, was not its selling point—it’s really the love story that develops between best friends. Everyone can relate to it.” The film also won the Audience Choice award and best sound for Andrew Milallos. 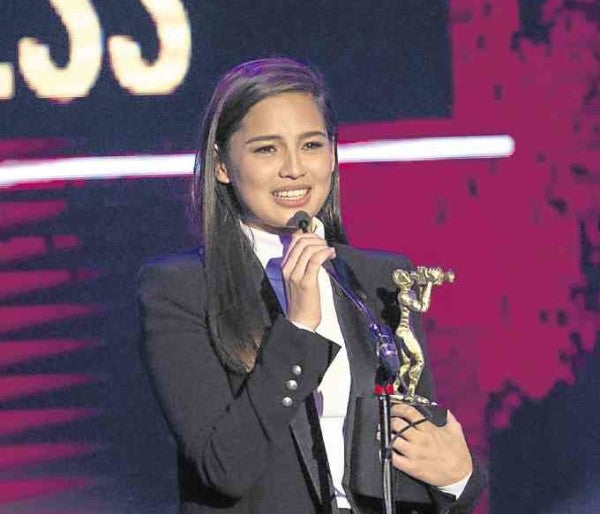 Jasmine said her manager Betchay Vidanes first thought of thumbing down the project. “Its theme is unique, but she was afraid it would affect my endorsements,” she explained. “This award is my validation, a sign that I did something good. People were surprised that I was willing to take part in a film like this. This is a good representation of the LGBT community.”

Jules Katanyag’s “Si Magdalola at ang mga Gago” was given the Special Jury Prize, while Teng Mangansakan’s “Forbidden Memory” was proclaimed best documentary. A special citation was given to John Torre’s documentary, “People Power Bombshell: The Diary of Vietnam Rose.”

Jose Abdel Langit won best screenplay for “Malinak Ya Labi.” This year’s best short film is “Maria” by JP Habac, while the Cinema One Minute Student Film is “No Seguir” by Niño Justin Tecson. 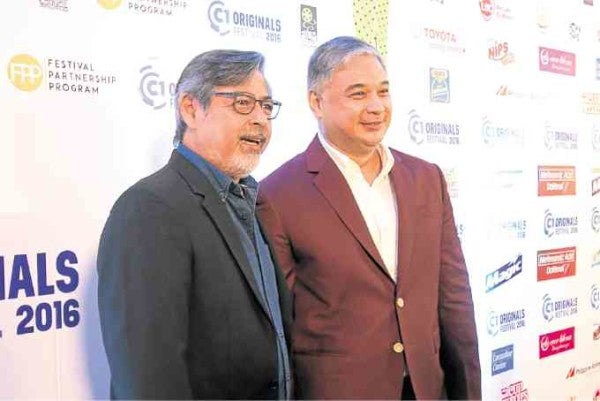 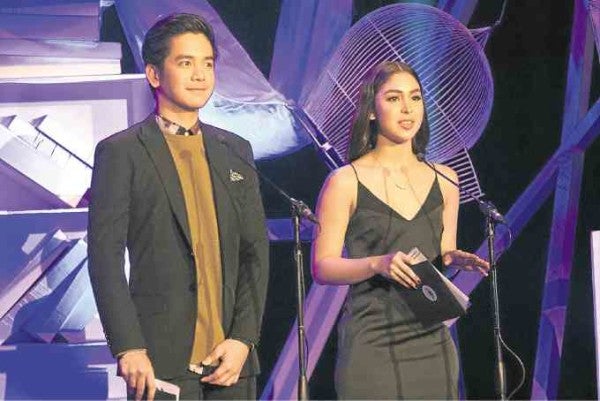 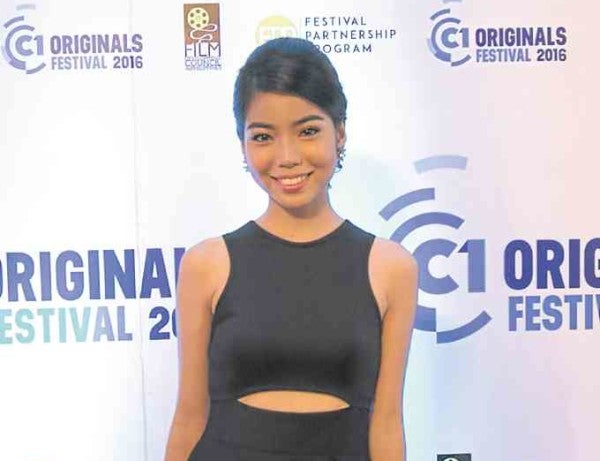 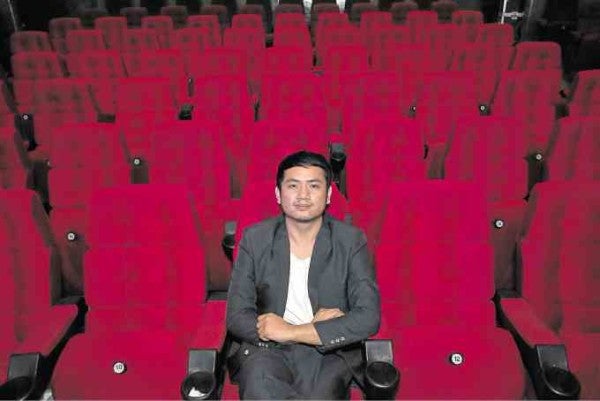