What a weekend for the Philippine independent filmmaking scene.

In spite of the less-than-optimistic news that has been hogging headlines these past few days, Filipino productions brought home three honors from international film festivals. 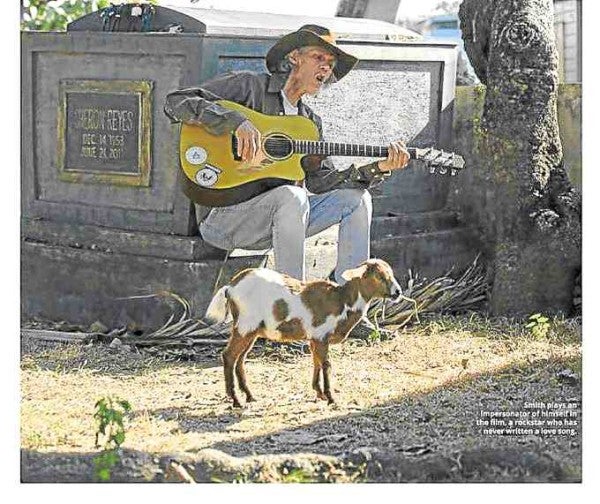 Pepe Smith in “Singing in Graveyards”

Bradley Liew’s “Singing in Graveyards” won best film in the Asian Select Netpac (Network for the Promotion of Asian Cinema) category of the 22nd Kolkata International Film Festival, held in India on Friday.

Liew told the Inquirer that the Kolkata recognition is “very special because it’s the film’s first major award.”

Malaysian-born, but now Manila-based, Liew expressed the hope that the victory will “spark more interest and curiosity in the film and hopefully encourage more Filipinos to watch it during its coming local screenings.”

Liew explained that he is “very happy” for the film’s lead star and inspiration, rock icon Pepe Smith.

“I’m glad that the jury saw what we wanted to say … which is to capture Pepe’s soul in the film,” Liew said.

The Netpac jury cited Liew’s film “for the perfect blend of [various] elements [in] portraying identity crisis which [is] universal.”

Meanwhile, Gutierrez told the Inquirer that the Stockholm win is a much-anticipated affirmation. “This just proves that everything is worth the wait. Even waiting for uncertainty. You may not understand what is going on right now, but you will in time. In God’s time.”

He noted that while Europe was the first to celebrate the artistic works of Filipinos (primarily, through the films of Brillante Ma Mendoza), the West, which boasts a wide market, has yet to recognize Philippine cinema—especially, new filmmakers whose stories are “universally appealing, as well.”

He has a simple request: “I completely understand that art is not yet a priority in a developing country like the Philippines. But I hope the government will help struggling artists … and make our lives less difficult.” 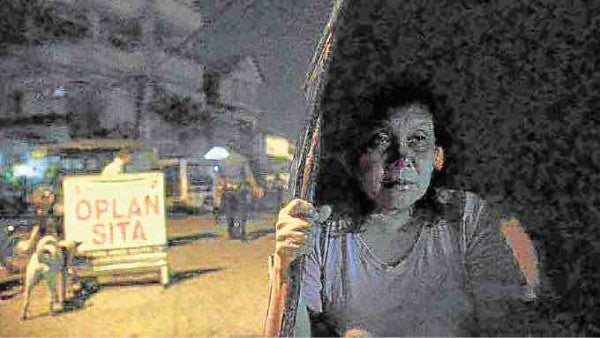 The Stockholm jury hailed “Imago” “for its raw, fly-on-the-wall imagery, gripping story and roller-coaster sense of morality … [it] showed us a world we had never seen before, and some shocking imagery [that] will stay with us for a long time.”

Prado, for her part, is the lone acting honoree in Guam. “It’s humbling and, at the same time, inspiring to know that our stories can be noticed and hopefully heard [by foreign audiences].”

She acknowledged that the award “proves that hard work pays off.” She likewise paid tribute to “the commitment

of the whole ‘Sister’ team.” This recognition honors not only an individual … but our collective efforts.”

With candor, she wished that the citation would lead to more job offers. “That I would be entrusted with more roles so I can participate in telling stories that need to be told.”

According to its website, the Guam fest “strives to capture the passion and spirit of independent filmmakers and their films … and to foster cultural understanding through the art of cinema.” 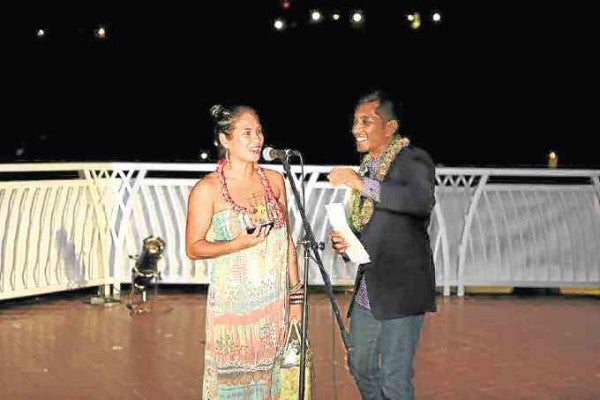