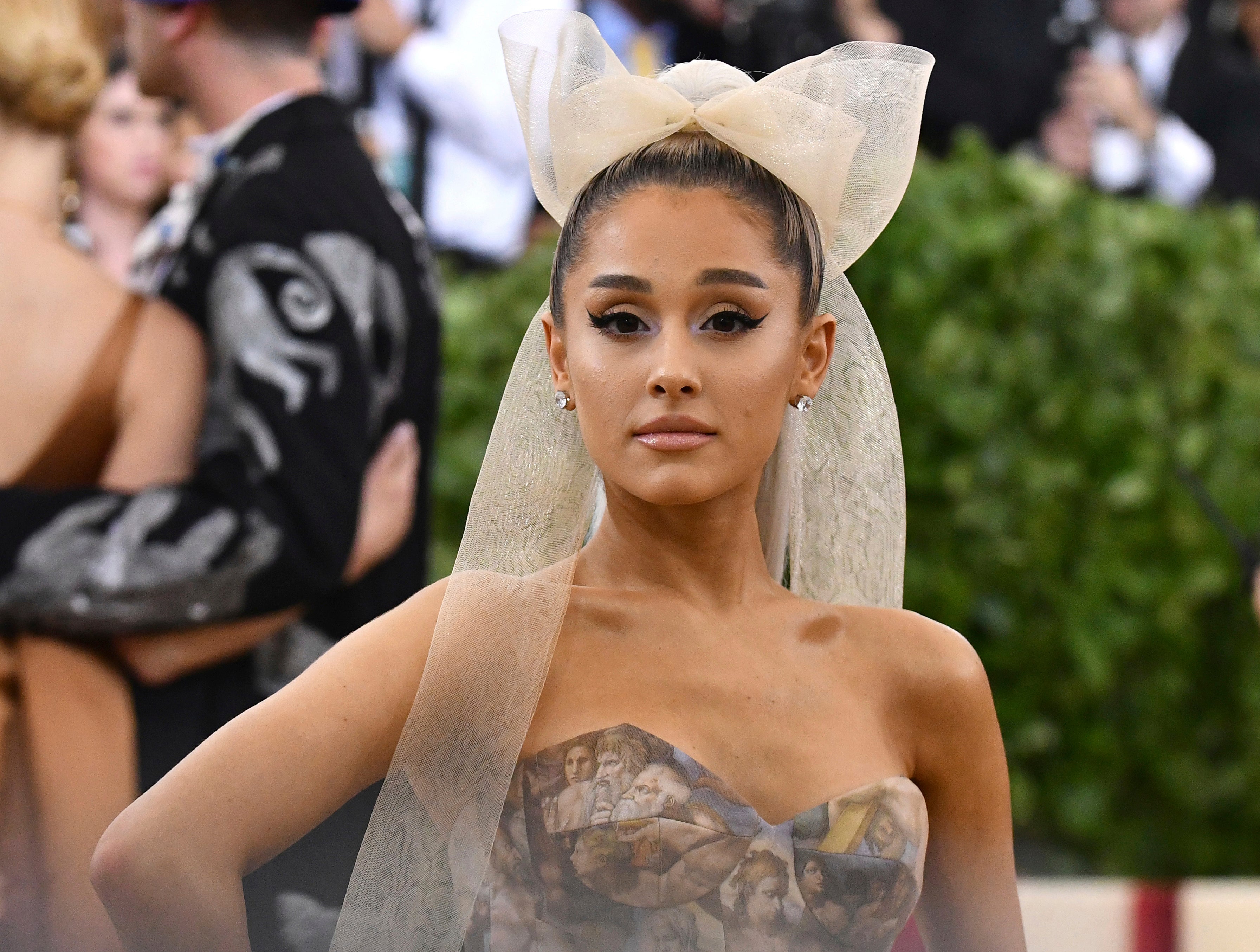 LONDON (AP) — Ariana Grande says she has been struggling with some symptoms of post-traumatic stress disorder following last year’s suicide bomb attack at the end of her concert at Manchester Arena.

The 24-year-old pop star told British Vogue she does not like to talk about her experiences because so many people suffered much worse fates in the May 22, 2017 attack that claimed 22 lives.

“I don’t think I’ll ever know how to talk about it and not cry,” she says, calling the stress disorder “a real thing.”

Grande has reached out to victims since the attack and has had an emblem of Manchester — an image of a worker bee — tattooed behind her left ear. NVG