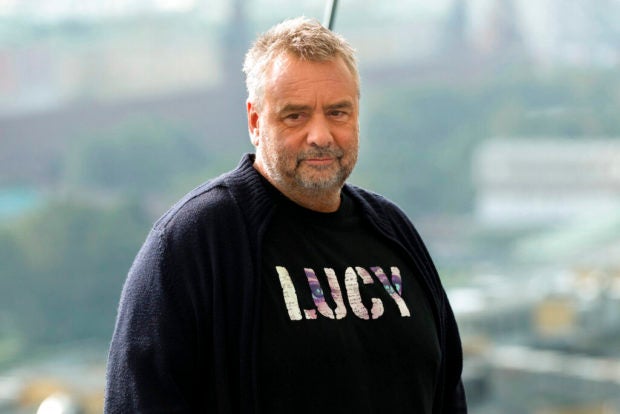 PARIS — The Paris prosecutor’s office says an investigation failed to turn up evidence to support a woman’s rape allegation against filmmaker Luc Besson and the case has been dropped.

The woman filed a complaint in May 2018 accusing the 59-year-old director of drugging and raping her at Le Bristol Paris hotel.

The prosecutor’s office said Monday that investigators didn’t find evidence of a rape.

The law firm that represents Besson said the filmmaker was satisfied with the prosecutor’s decision and noted he always denied the woman’s allegation.

Besson has produced nearly 100 films and written and directed many of them. His films include the “Taken” series, “Subway,” ”The Fifth Element,” ”The Big Blue,” and “Leon.” MKH