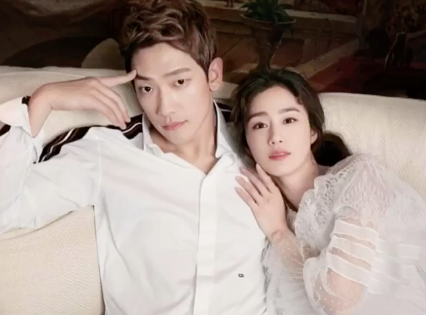 SEOUL — Kim Tae-hee and Rain, one of South Korea’s top star couples, are awaiting the birth of their second child in September, the actress’ management agency BS Company said Tuesday.

“There is a piece of warm, good news from Kim Tae-hee … Kim Tae-hee has recently conceived her second child and is expected to give birth in September, becoming a mother of two children,” BS Company said.

“Upon news of the child that once again came like a blessing, Kim is currently taking a rest with a heart full of excitement and gratitude,” her agency said.

The couple tied the knot in 2017 as one of the country’s most prominent star couples. Kim gave birth to her first daughter in October the same year.

Since 2015, Kim has not appeared in any films or dramas.