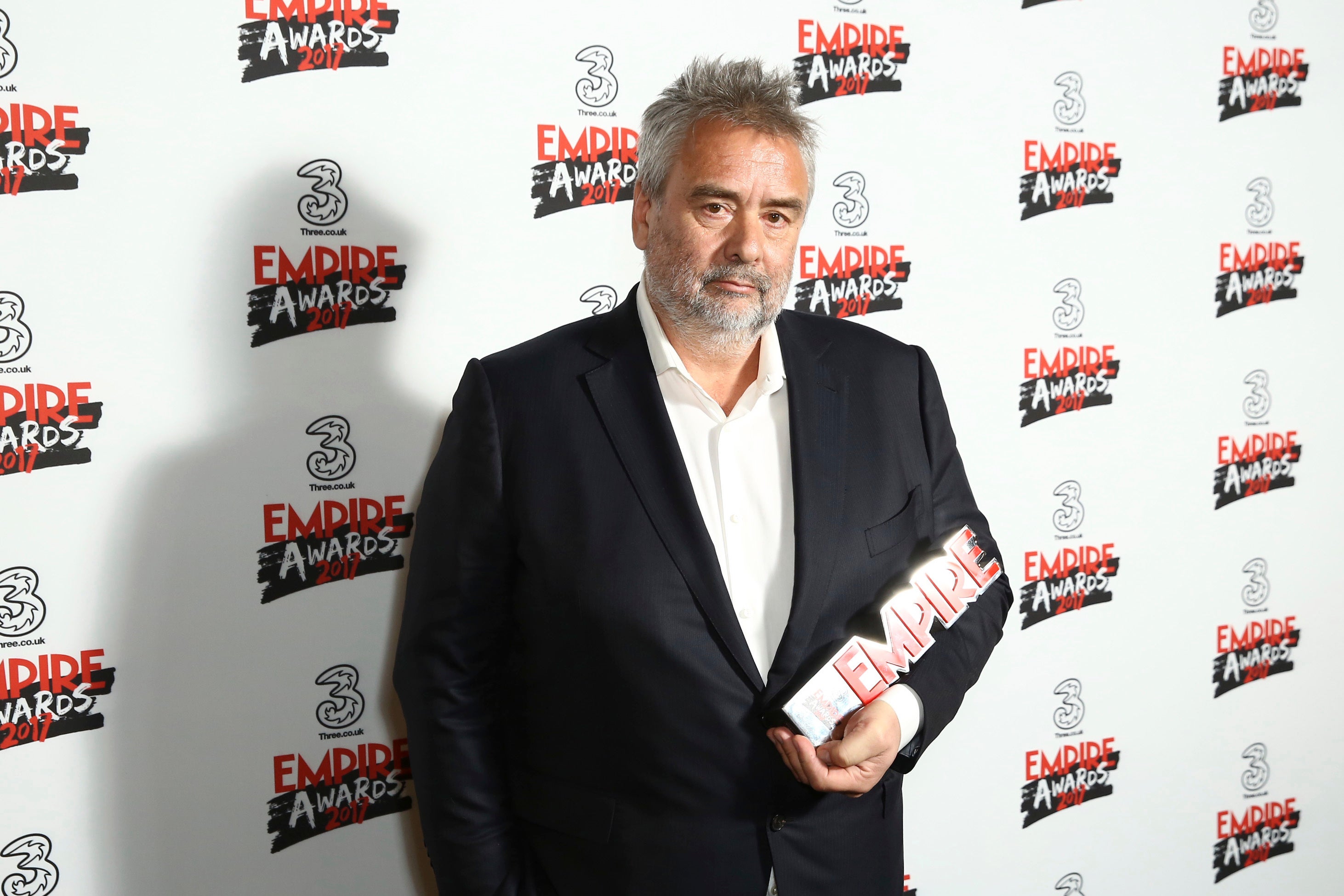 A judicial official told The Associated Press that a 27-year-old woman filed a complaint Friday accusing the 59-year-old director of drugging and penetrating her at the hotel Bristol in Paris.

The official was not authorized to be publicly named.

BFM television and Europe-1 radio cite Besson’s lawyer as saying he denies the accusations. His attorneys did not return messages from the AP.

The reports came as the Cannes Film Festival is wrapping up; accusations of sexual misconduct and inequality in the movie industry have been prominent themes at the festival this year.

Besson has produced nearly 100 films and written and directed many of them. His films include the “Taken” series, “The Fifth Element” and “Leon.” His Europa Corp. production company didn’t respond to requests for comment. NVG