4 reboots to catch on US TV next season 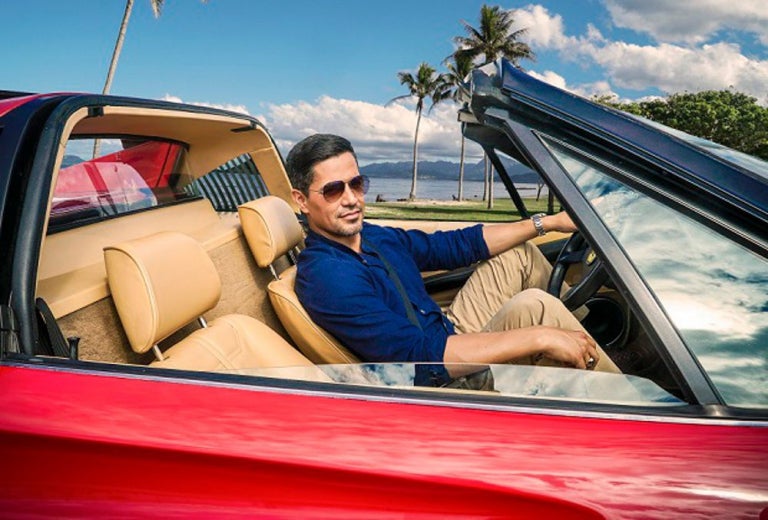 Television networks in the United States are still busy delving into the past to revive former hits for the 2018 to 2019 season. Of around 30 new shows announced on the schedules, here are four reboots of previous shows coming to U.S. TV next season.

Charmed
The CW has picked up the reboot of this cult show of the 1990s and 2000s. A major hit in the U.S. and internationally, the supernatural drama will return this fall with a new plot and three new sisters, this time played by Melonie Diaz, Madeleine Mantock and Sarah Jeffery.

Roswell
CW is rebooting “Roswell”, another cult show of the 2000s, coming mid-season. The update, titled “Roswell, New Mexico” follows Liz Ortecho (Melinda Metz), who returns to her hometown and discovers the shocking truth about her former teenage crush: he’s an alien. The American network is yet to release a trailer for the reboot.

Murphy Brown
Candice Bergen returns as Murphy Brown after a 20-year hiatus, as CBS is reviving this cult comedy show of the 1990s. At the time, the satirical series followed Murphy Brown as she returned to the FYI news magazine show after a stint in rehab. Two decades later, the reporter is back in business working on a morning TV show. Murphy Brown reunites with her old team but faces competition from her grown-up son, now also a reporter. JB

A prequel based on Batman’s butler is in the works

Fifth series of ‘Jane the Virgin’ to be its last