Fifth series of ‘Jane the Virgin’ to be its last 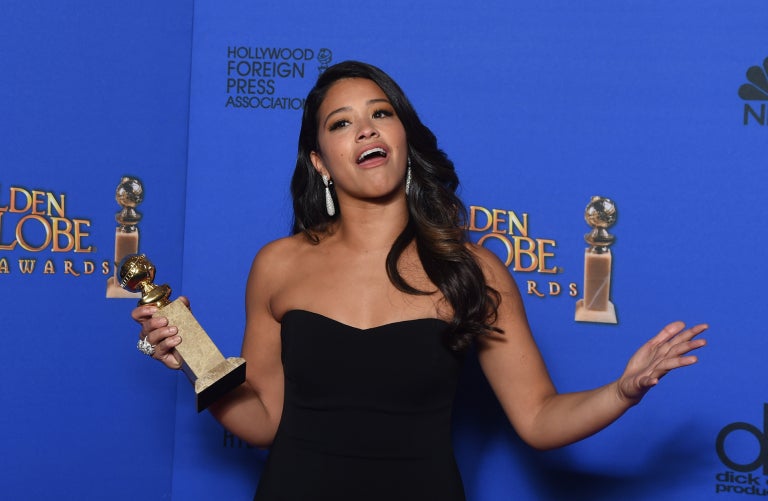 Comedy show “Jane the Virgin” is reaching the end of its term as The CW announces plans for a fifth and final series.

The CW’s president, Mark Pedowitz, made the announcement during a May 17 presentation in New York, United States.

The show’s renewal for a fifth season ensures that “Jane the Virgin” will reach a milestone 100 seasons since its introduction in 2014.

Since then, the show has been nominated for a Golden Globe in comedy on four occasions, with lead actress Gina Rodriguez responsible for three of those nods, and winning once.

Rodriguez has gone on to star or co-star in action thrillers “Deepwater Horizon” and “Annihilation”, animated features “The Star” and “Ferdinand”, and is to lead both the TV series and feature film adaptations of “Carmen Sandiego”.

It was based on the Venezuelan soap opera “Juana la Virgen” which ran for 152 episodes between March and October 2002.

Jennie Snyder Urman, who created the U.S. show, is also involved in bringing the “Charmed” reboot to life. JB

Read Next
A report from the ‘Bullied Husbands Club’: Nico Bolzico reveals ‘truths’ about It Girls
EDITORS' PICK
PH importing sugar after all: Marcos okays 150,000 MT
Supply of white onions gone since July, growers say
Bakers’ turn: P4 hike on bread prices sought
What to watch out for when selecting a video surveillance solution
vivo brings to the Philippines a powerful smartphone with a slimmer body, the vivo Y02s for only PHP 6,499
House energy committee chair Arroyo bats for cheap electricity
MOST READ
LOOK: Miel Pangilinan dazzles in glittery pre-debut shoot
DepEd to give teachers P5K cash allowance within first week of classes
Suspect in rape-slay of teenaged biker arrested in Camarines Sur
Mayor bares issues vs closed QC school
Don't miss out on the latest news and information.