Michelle Williams is returning to television for the first time in 16 years. She’s playing dancer and actress Gwen Verdon, whose career aspirations were supplanted by her marriage to choreographer-director Bob Fosse. 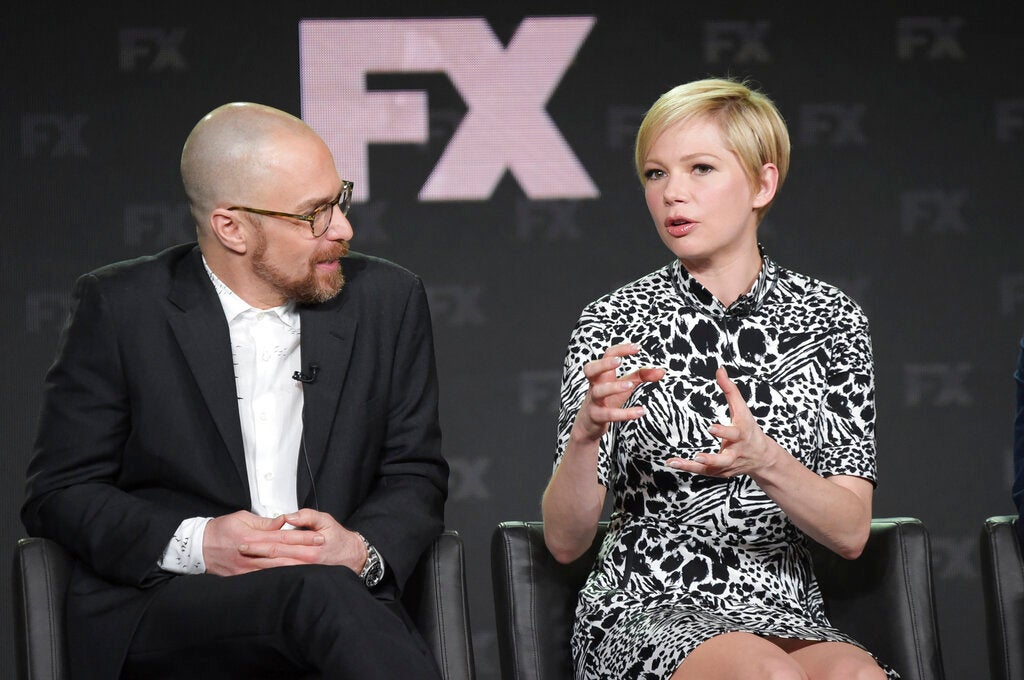 Williams’ last TV work was the hit series “Dawson’s Creek” that ended in 2003.

She sees parallels with Verdon, who was a working mother like Williams.

Williams pointed out a long gap in Verdon’s career while she stayed home to raise Nicole, her daughter with Fosse. Nicole Fosse is a creative consultant on the series.

Williams said Monday that such gaps are something all working mothers struggle with and called it “a very complicated dilemma.” NVG