Nicko Falcis’ mom to Kris Aquino: ‘You started with lies, we’ll end it with truths’ 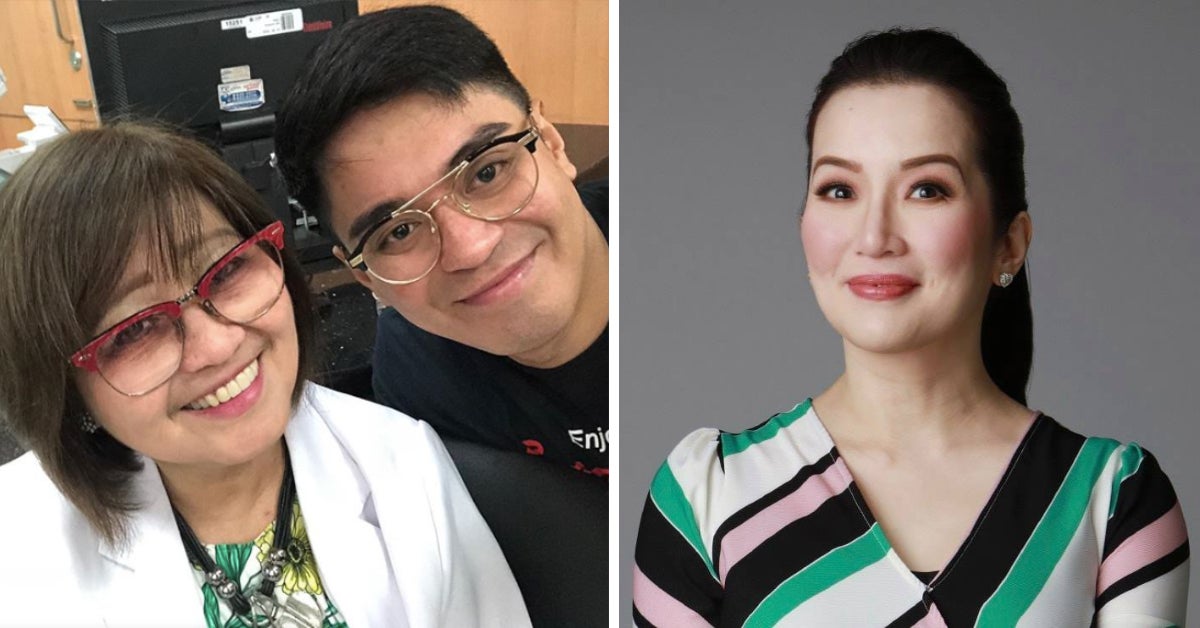 In Instagram posts today, Feb. 6, Nicko revealed that his mother was breaking her silence to support him. His siblings, Jesus Falcis and Charlene Falcis, have already spoken up about the issue on social media.

Carol said, “For the past 4 months, I have kept my silence because I trusted my kids to be capable enough of defending themselves.”

She said that she was initially “worried and saddened” by Aquino’s “lies” which were being believed, but has since seen “love and support” from the public for her son over the past few weeks.

Carol claimed that Aquino and her lawyers had told her family to stop posting on social media, but countered that Aquino initiated the trial by publicity towards her son starting on September 2018.

“How can your lawyers forget the fact that you tried to destroy Nicko’s reputation publicly by posting in your IG, FB, Twitter, and Youtube last Sept. 22, 2018 regarding an alleged ‘betrayal of trust’ by your financial adviser! You implied someone stole your ‘life savings’ for your sons,” she said.

“Then you used your PAID MINIONS to slowly identify my son,” she said, singling out talent manager and columnist Lolit Solis for naming Nicko in a radio show and on Instagram in October.

Solis has denied being paid by Aquino for publicity, but has admitted to receiving cash and gift certificates from her.

While Aquino made her attacks against Nicko, Carol said the family had stayed silent as per a “command” from Aquino’s lawyer Atty. Sigrid Fortun.

She maintained that her son is innocent and reiterated her children’s claims that the family had been “bullied” by Aquino.

“Behind the scenes, you tried to bully my family into signing one-sided contracts, using as leverage the fact that you can destroy Nicko’s reputation even without naming him and more so if you name him!”

‘I pray she comes to her senses’

Carol said she was initially a fan of Aquino and had never met her. She denied stating that she was a “deeply embarrassed mother,” as Aquino had claimed in a video interview with Anna Pingol.

She hopes Aquino’s health would improve but noted, “NO SICKNESS CAN ever JUSTIFY concocting lies, bullying, and making death threats!”

“As a mother, I hope she recovers from her autoimmune disease so that she can enjoy life with her sons just as I want to live the rest of my senior life with my kids in peace. I pray she comes to her senses,” she said.

She warned Aquino, “You started with lies, we will end it with truths.” JB