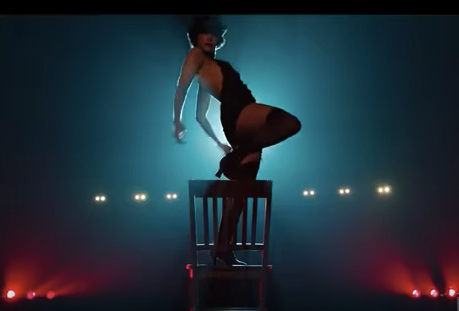 Verdon was considered among the best of Broadway’s actresses and dancers, particularly for a quartet of Tony Award-winning performances in the 1950s.

Fosse, the choreographer and director, to this day holds the most Tonys for choreography, eight, with plenty of overlap between the pair’s accolades.

Beginning in April 2019, FX’s eight-part series “Fosse/Verdon” is to lead viewers through a rendition of the couple’s work, both on and off-stage, in a new show from “Masters of Sex” showrunner Steven Levenson.

The series is based on Sam Wasson’s biography “Fosse”.