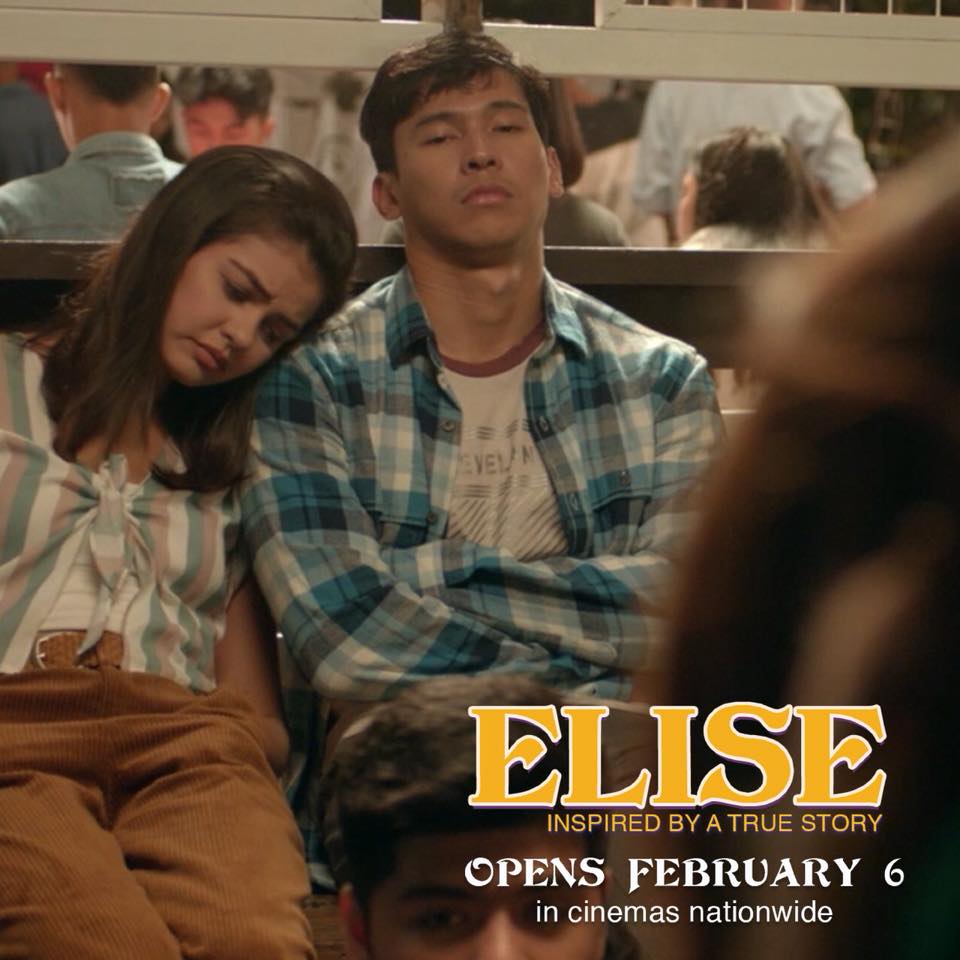 For each of us, there is always that special someone who played a most significant role in our young adult lives. We often find ourselves looking back to those days recalling those times when that person brought us much joy, cheered us up when we were down, and most of all made us believe in love. Now, whether we find ourselves being with that person for the rest of our lives is another matter.

‘Elise’ from Regal Entertainment, Inc. is sure to tug at your heartstrings, bring a smile to your face, and take you back to that innocent, pure, and carefree period in your lives. ‘Elise’ will especially resonate with those who got to live through the 60’s and 70’s.

But even if you did not come from that era, ‘Elise’ will provide everyone with more than a glimpse of how life was like in those years especially when it came to courtship and romance.

In my opinion, if there is one young actress that should be handpicked to be ‘Elise’ given the character profile of who ‘Elise’ is, then Janine Gutierrez is indeed the perfect choice. Why so, you ask?

Janine Gutierrez has a very distinctive physical appearance and a presence about her certainly uncommon in this day and age in showbiz. And by happenstance or not, that makes her a complete throwback to a bygone era of the late 60’s to the early 70’s. In fact, Janine Gutierrez has strikingly nostalgic looks that make her stand out from her peers which fittingly lends credibility to her playing Elise. 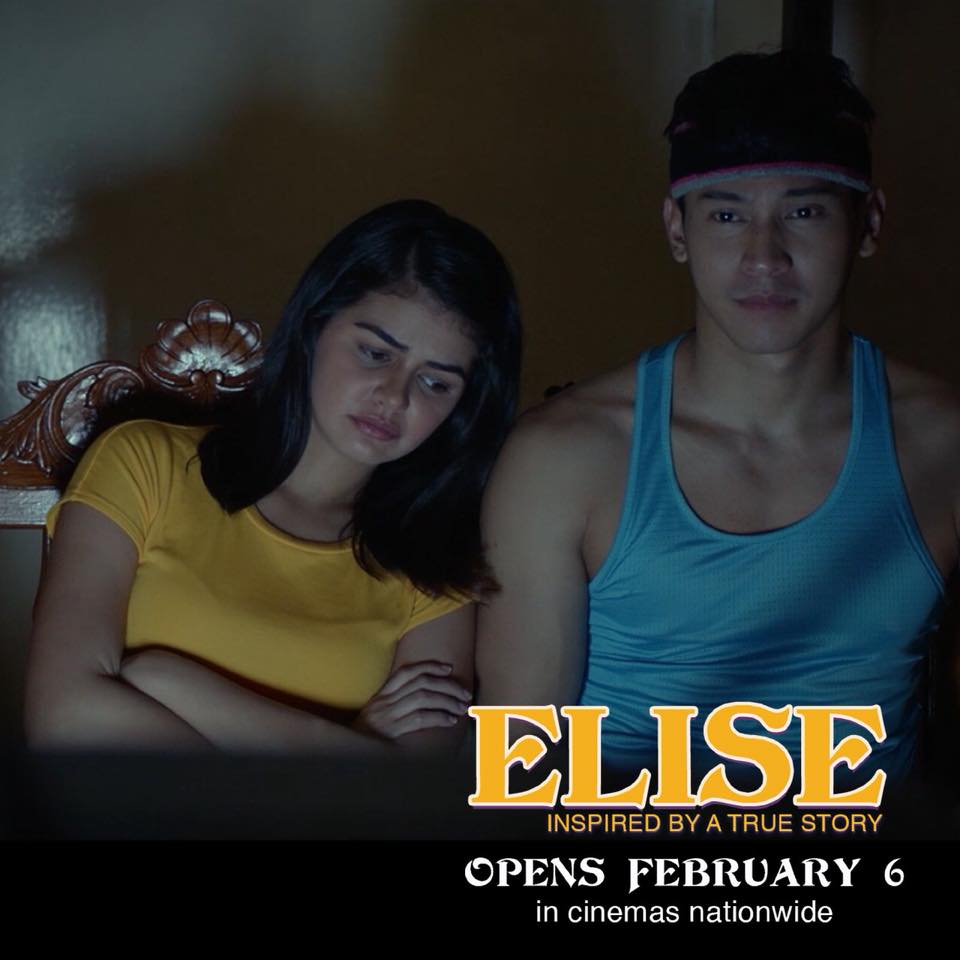 Furthermore, Janine Gutierrez is showbiz royalty. She is a third-generation actress which makes her qualified to be in any role that is suited to her age because it is in her genes to act. ‘Elise’ seems to be tailor-made for her. It does feel that this movie is her re-debut into movies and my expectations are very high that she will deliver beautifully. And so ‘Elise’ becomes a must-see for moviegoers.

‘Elise’ is a timepiece movie because of its plot, character portrayals, setting, era in which it is taking place. Period pieces like this in Philippine Cinema have become increasingly far and in between nowadays which makes ‘Elise’ all the more interesting and intriguing.

Also, the fact that ‘Elise’ is inspired from a true story depicting a chain of events in the lives of two real young people that took place decades ago adds to its authenticity of being a timepiece movie.

This movie is directed by Joel Ferrer, DGPI.

‘Elise’ will be released nationwide in cinemas on February 6, 2019.

My Excitement Level For This Movie: Very High