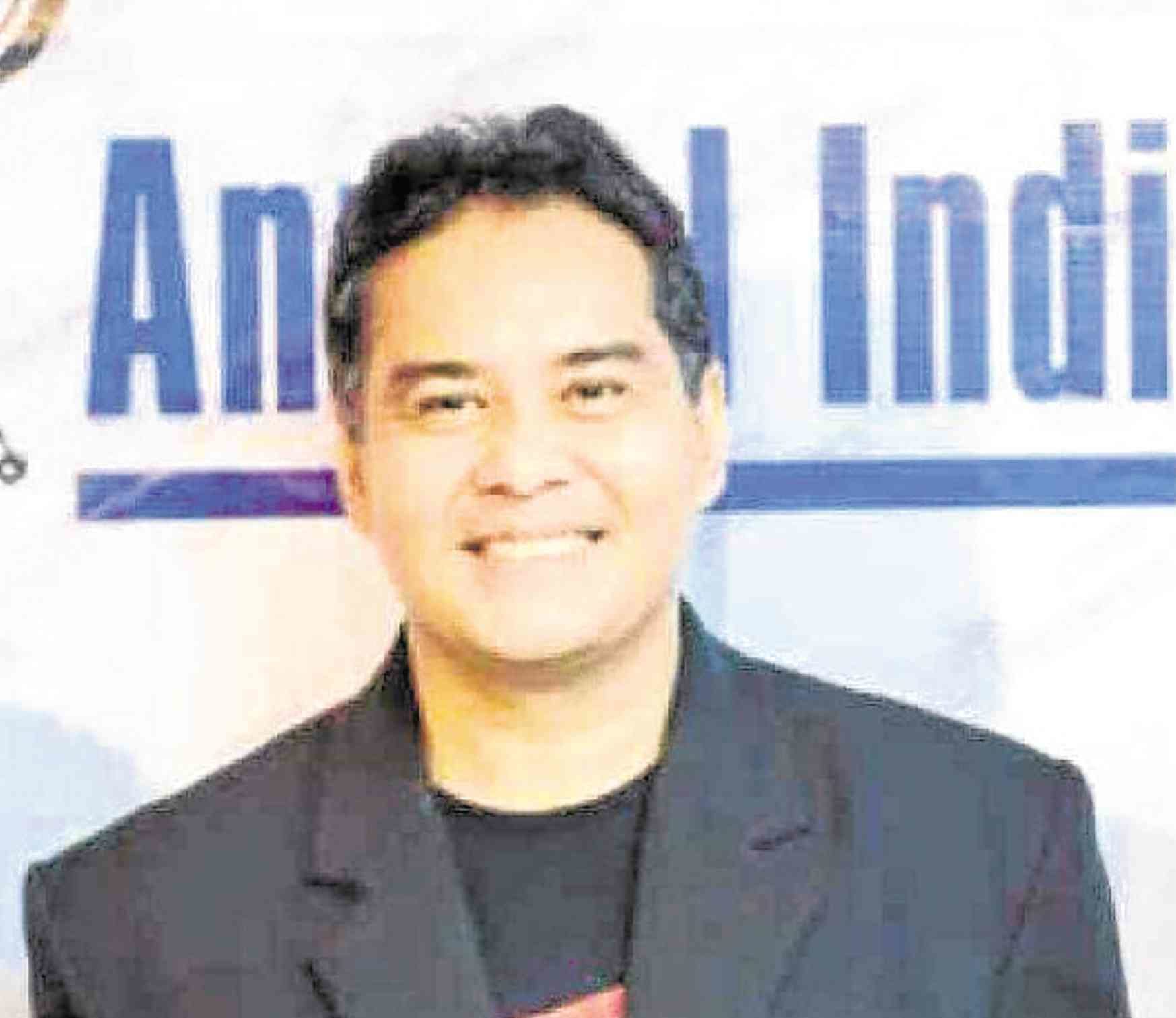 John Arcilla and I go a long way back. The seasoned thespian used to be the acting coach of my son IC when he was still a child actor. I am mighty proud of John because I know it was not an easy journey for him.

In these days of instant celebs (online or from reality/talent shows), John’s hard-earned success is one for the books. From his early days in theater to his “Coffee na lang, dear” TV ad days, he has metamorphosed into a formidable actor. John has even conquered the world of Netflix as the only Filipino actor with three films, “Heneral Luna,” “Metro Manila” and “Birdshot,” featured on the biggest streaming app. Quite a feat and feast, indeed. Bravura à la Arcilla.

Here’s my chat with John :

How do you feel about your foray into Netflix? I can hardly believe it. I was so flattered when Direk Ruel Bayani told me that he gets goose bumps when he watches my movies online. He said that I am now “the face of Pinoy films” on Netflix. I was surprised when Enrique Gil congratulated me because “Heneral Luna” was trending on it. It made me realize the impact of my films.

Among those three movies, which one is your favorite? I see to it that whatever movie I’m working on should be my favorite for that particular moment, so I can savor all the elements that I need to work on to make it interesting to me and the audience.

Though I must say “Metro Manila” was a very special project because it was directed and produced by an Oscar nominee, Sean Ellis. I was nominated best supporting actor for it. The movie bagged a lot of international awards, and I got to rub elbows with Hollywood and British celebrities when our movie was shown in festivals abroad. The two other films are also memorable because I won best supporting actor for “Birdshot” and best actor for “Heneral Luna.”

What is more important to you, box-office success or awards? Honestly, both matter to me. It’s important to have a project with an entertainment value and, at the same time, quality.

With all the accolades you’ve received, how do you remain grounded? I don’t think accolades are affirmations that I am better than others. That thought keeps me grounded.

What’s something you want to try in 2019 that you’ve never done before? A horror film that makes sense and with relevance, maybe with Sharon Cuneta, or a semiaction film with political relevance with Christopher de Leon. I’d also like to be the first Filipino villain in a “Batman” film, or one of the mutants in “X-Men” who will be named “Typhoon,” “Tsunami,” “Wave” or “Flood.”

How do you handle it when you have a scene with a ham actor?  Acting is listening. It is like playing ping-pong. It is giving and receiving. Imagine that the ping-pong ball is the emotion. I look in the eye and give it to her/him. More often than not, you will get the ball back, then work on it till the scene works for both of you.

Is it harder to act on tv, in movies or in theater? For me, it’s harder in film, easier on TV and easiest in theater.

I started working in theater since I was 15 … The only hard work I do in theater is the preproduction preparation—script analysis, character-building. Rehearsals are every day for four to six hours daily for one and a half to two months… I find that easier than getting a script that you will receive only today then memorize it on the spot.

Soap opera is … about entertaining. The job requires you to connect art and commercialism.

If your life story would be made into a movie, what would the title be and who would you want to portray you? “Still Waters Run Deep” or “Green Heaven,” starring Joshua Garcia or Kristoffer Martin.