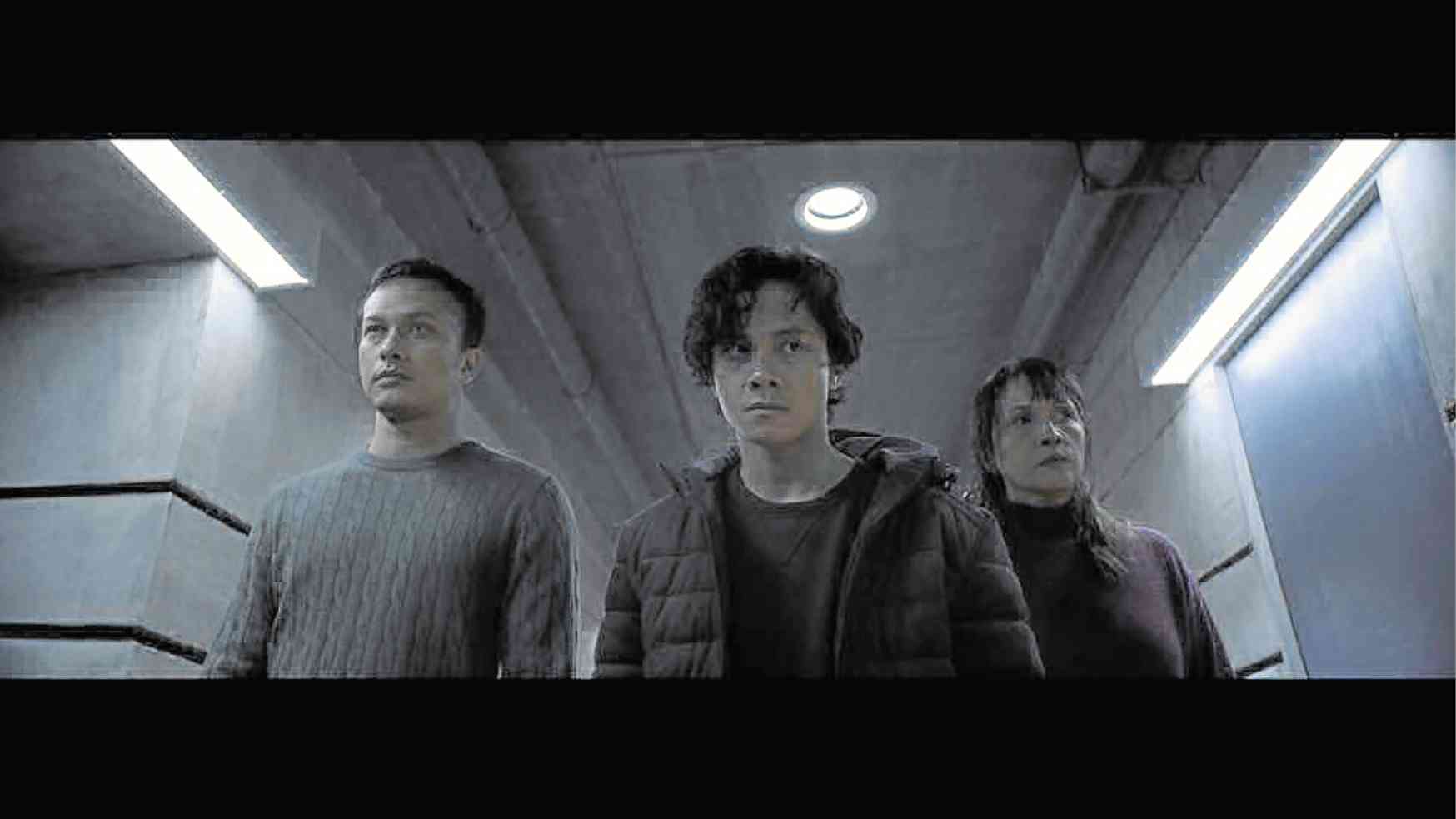 “I get to witness different acting processes, especially that of the Europeans,” said actor JC Santos on what for him was the best part about working on Bradley Liew’s horror-thriller, “Motel Acacia.”

At the time JC was interviewed by Inquirer Entertainment, he has already worked on the film for five straight days, with coactors from Indonesia (Nicholas Saputra), Malaysia (Bront Palarae), Australia (Will Jaymes and Talia Zucker), Belgium (Jan Bijvoet) and Thailand (Vithaya Pansringarm).

“I’m curious about what acting methods Europeans use, like Tom Hardy or Cillian Murphy, so I asked my European coactors, ‘How do you guys do it in such an unpredictable way?’ They’re all amazing! If you notice, most of the actors making big waves in Hollywood these days are Europeans,” JC pointed out.

Set in a fictional snowy state in the United States, it tells of a young Filipino (JC) who is being groomed by his tyrannical Caucasian father (Jan Bijvoet) to take over the management of the motel, which incidentally is being used by the government in its bid to exterminate immigrants.

“The script is very difficult,” JC added. “We’re progressing little by little. This is, so far, my best experience in shooting a movie. I come from theater, so I can say that our working process here is very natural. We rehearse before filming. Even though we work every day, there’s always something new to learn. They’re happening right before my eyes!”

According to Bradley, a Malaysian national, the motel is haunted by “a Filipino tree demon that eats men and impregnates women.” 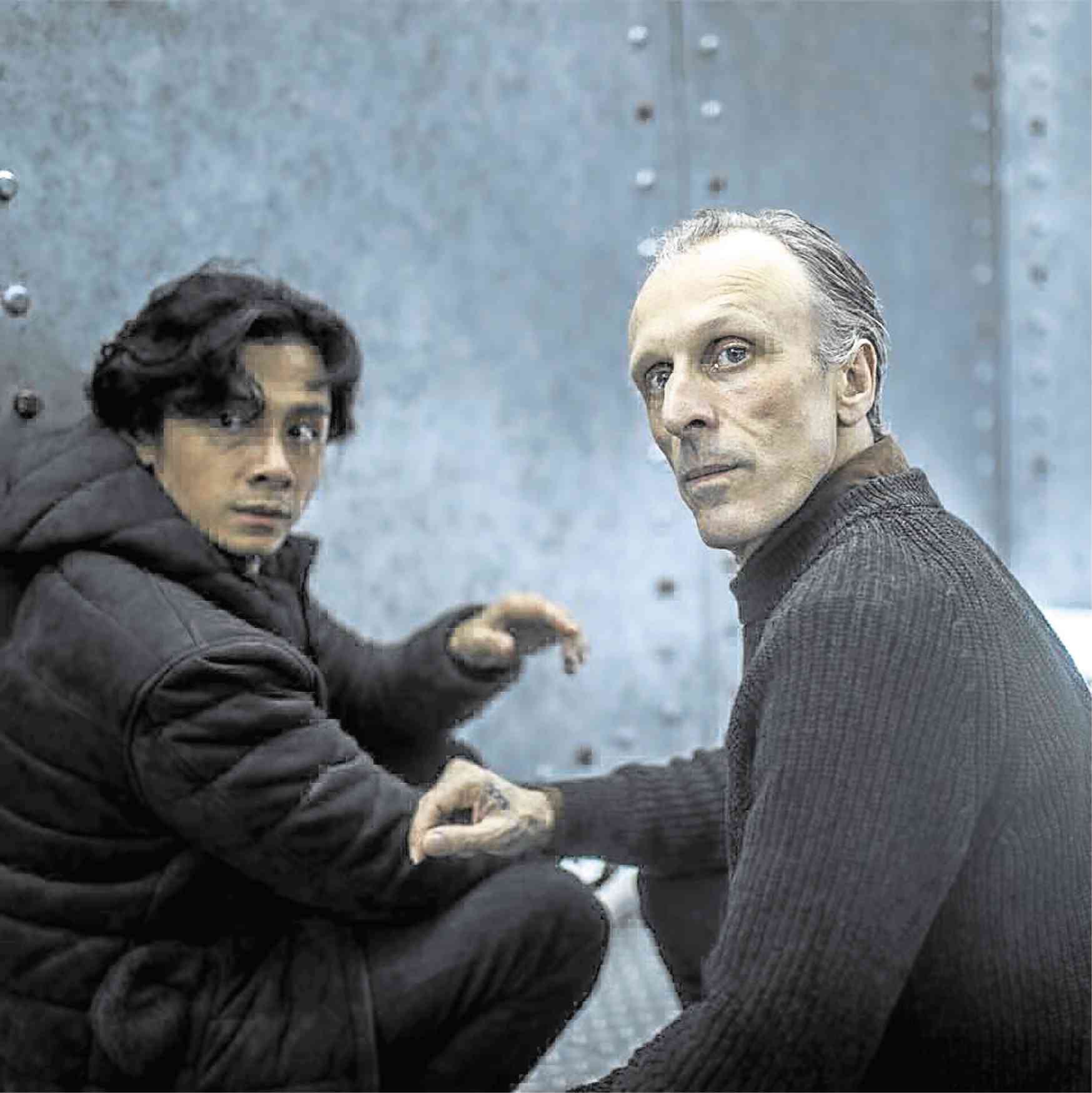 However, besides the mythological part of the film, the director said that “it’s really about the themes that I want to talk about—the present state of the world we live in, how we’ve become so desensitized to killing, how we react to immigration issues in different parts of the world.”

JC said of Bradley: “He is super intense!”

The two began discussing the project three years ago. Bradley wrote the story with the latter in mind.

“I’m flattered. It’s the first time someone wrote something to fit me,” JC told the Inquirer.

Meanwhile, JC’s Filipino coactor, Agot Isidro, plays Angeli in the film. Agot could not help but rave about the multinational production.

“The set is very beautiful! Every person really upped his or her game for this,” she pointed out. “I also liked that our working hours are pretty much shorter, since every one is working hard. They’re all very efficient.”

The actress said she was also excited about the message the film hoped to convey. “It tackles different social issues, like how to protect the forest and respect mother nature. There’s also the issue on immigration and how everyone wants to cross borders,” Agot explained.

“You know that it’s a horror film, but it’s up to you to dig deeper and look at the underlying issues,” the actress declared.