NEW YORK — An online takedown of Marie Kondo by author-journalist Barbara Ehrenreich has been widely condemned as racist and xenophobic. Ehrenreich says it was a joke gone wrong. 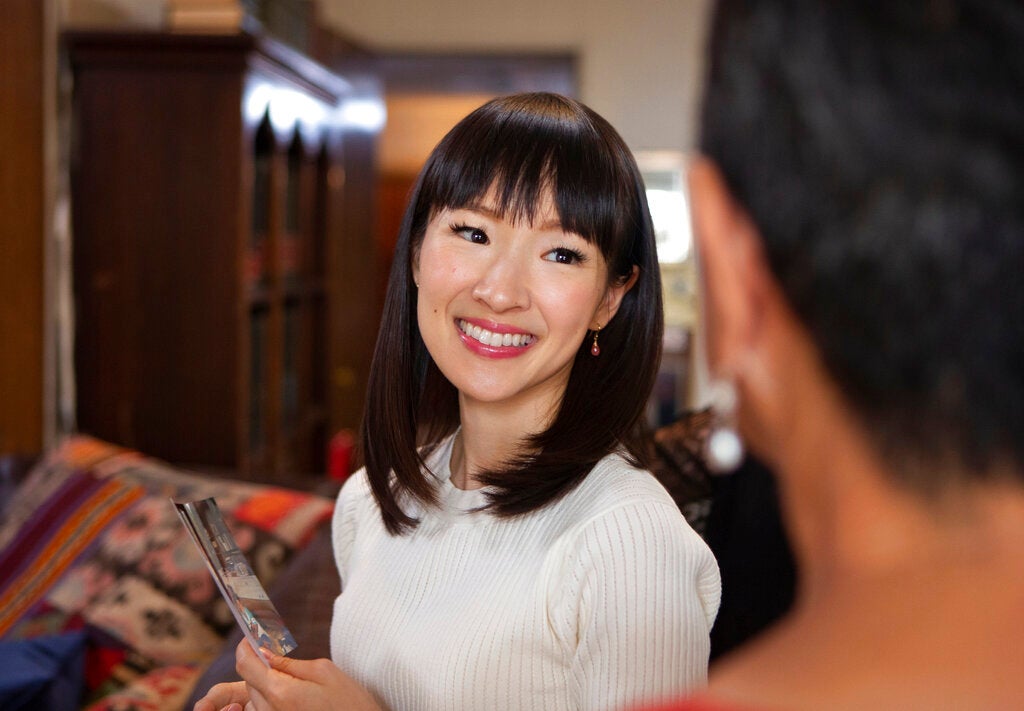 This image released by Netflix shows Marie Kondo in a scene from her series “Tidying Up with Marie Kondo.” Image: Denise Crew/Netflix via AP

Ehrenreich tweeted Monday that she saw Kondo’s popularity as a sign of America’s decline and wished that the Japanese “de-cluttering guru” would “learn to speak English.” She later tweeted that she was “sorry” if she had offended anyone and called her previous comment a missed attempt at “subtle humor.”

Ehrenreich is a prominent liberal who writes often about the working class, notably in the best-selling “Nickel and Dimed.”

Prize-winning novelist Rebecca Makkai was among those calling Ehrenreich’s first tweet racist. She also lamented comments by such fellow liberals as Katha Pollitt, who cited Kondo’s speaking Japanese as “adding to her fairy-like delicacy and charm.” NVG

Marie Kondo didn’t do anything wrong, you’re just hating on her culture