“Call Her Ganda” has been nominated as an Outstanding Documentary by the GLAAD Media Awards. 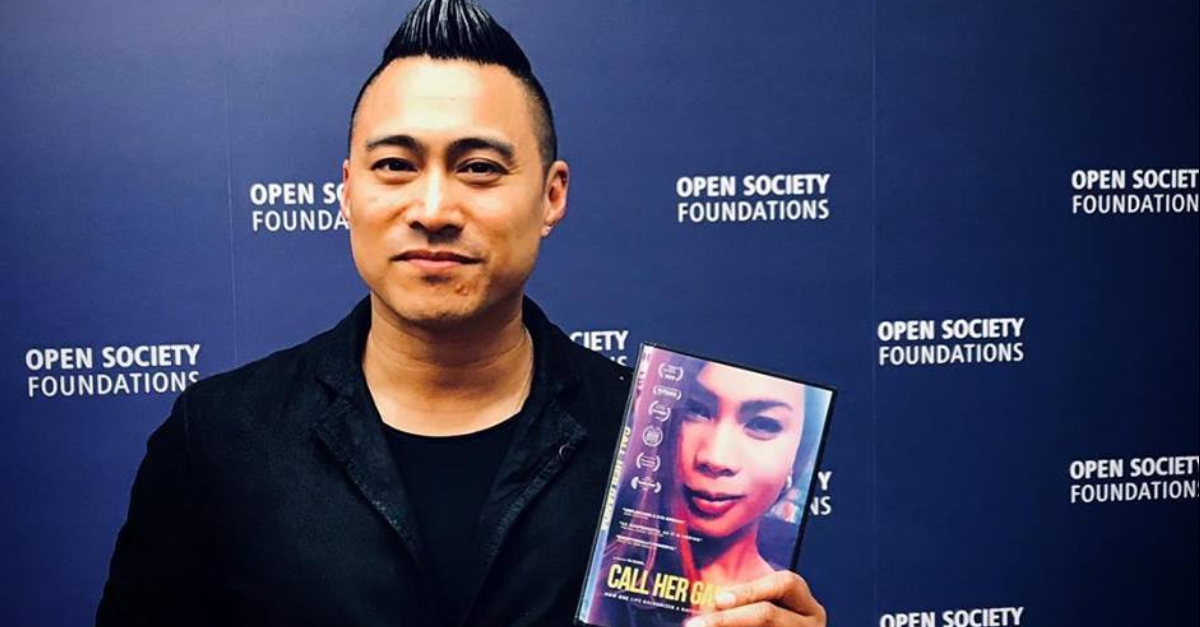 The film’s team, through its official Facebook page, expressed their gratitude for the nomination yesterday, Jan. 27.

We are deeply honored to announce CALL HER GANDA has been nominated for a GLAAD award for "Outstanding Documentary"! In…

“We are deeply honored to announce CALL HER GANDA has been nominated for a GLAAD award for “Outstanding Documentary”!”

“In our current turbulent times, sharing stories from the trans community is more important than ever. THANK YOU GLAAD for recognizing the importance of sharing Jennifer Laude’s story with audiences worldwide.”

The GLAAD Media Awards “recognize and honor media for their fair, accurate and inclusive representations of the lesbian, gay, bisexual, transgender and queer community and the issues that affect their lives,” as per the official website of the United States-based award-giving body.

“Call Her Ganda” is a documentary film by Filipino-American director PJ Raval about the murder of Jennifer Laude, a transgender sex worker. Laude was killed in 2014 by U.S. Marine Lance Corporal Joseph Scott Pemberton.

Besides following the pursuit of justice for Laude, the film also looks into the controversial Visiting Forces Agreement (VFA) between the United States and the Philippines.

“Call Her Ganda” has been making the rounds in the international festival circuit, with screenings in Canada, the U.S. and Europe.

It was also feted at the Inquirer Indie Bravo! Awards last December. JB

Jennifer Laude docu on a roll