WATCH: New Pixies album to be explored in podcast 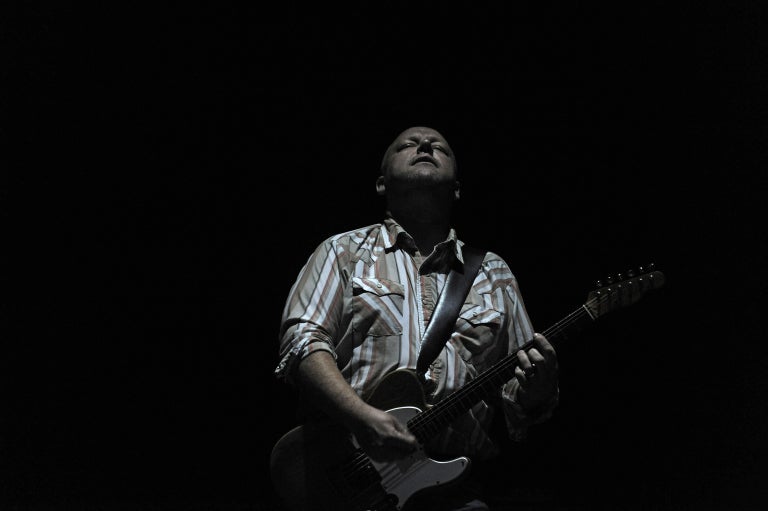 Black Francis, the leader of the Pixies. Image: AFP/Pablo Porciuncula

A 12-part documentary podcast entitled “Past Is Prologue” will focus on the creative process behind the Pixies’ forthcoming album, reports Pitchfork.com.

The series, hosted by music journalist Tony Fletcher, is scheduled to launch in June. It will feature extensive behind-the-scenes takes from the recording of the group’s next album, which is due out in September.

The Pixies’ most recent album “Head Carrier” was released in 2017. In 2018, the American alternative rock band celebrated its 30th anniversary with a reissue of its debut works: “Come on Pilgrim”, originally released in 1987, and “Surfer Rosa”, which dates from the following year.

The group will tour the United States and Canada with the Californian rock band Weezer in March and April of this year. JB