Jennifer Laude docu on a roll 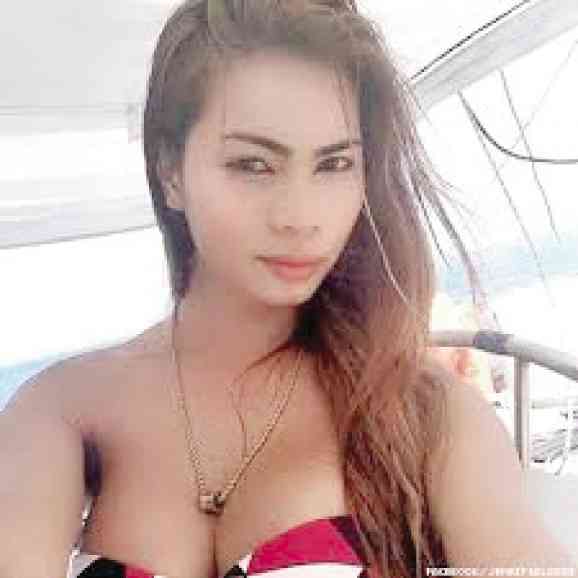 PJ Raval’s documentary “Call Her Ganda” is on a roll, winning awards in North America and Europe. The docu tackles the landmark case of Filipino trans woman Jennifer Laude, who was murdered by US marine Joseph Scott Pemberton in 2014.

Raval’s acclaimed movie won the Jury Award for best documentary at the Tampa Bay International Gay and Lesbian Film Festival in Florida on Oct. 13. Founded in 1990, the Tampa event is considered “one of the largest and longest-running [festivals] of its kind in the world.”

The US-Philippine production was also the best documentary runner-up at the Out on Film: Atlanta’s LGBT Film Festival in Georgia on Oct. 7.

The Georgia fest seeks to showcase “stories of how we live,  love, laugh and  grieve… stories that chronicle our history, our struggles… and how we still fight today for our rights, our freedom.”

Lastly, the Laude film also scored a Special Mention honor at the Vox Feminae festival in Croatia on  Oct. 7

According to its website, Vox Feminae is “an international and transdisciplinary festival that focuses on promoting local and international female artists who explore the clash of contemporary art, urban and alternative culture and gender issues.”

Established in 2006, the Vox Feminae aims to “highlight and increase the visibility of women’s artistic achievements… present films of all genres, and topics [that] include gender equality, nonstereotypical gender roles and relationships, as well as feminist and LGBTQ themes.” Raval told the Inquirer: “We’re honored to win awards for our film, especially during October, which is Filipino American Heritage Month and LGBT History Month.”

Significantly, Laude’s fourth death anniversary was also this month. “With Oct. 11th being Jennifer’s death anniversary, we are humbled to see our film reaching audiences as a way to honor Jennifer’s life and the impact her story has had on the world.”

On Oct. 17, “Call Her Ganda” also had a screening at the US state department on Capitol Hill, in Washington DC.

“Going straight to the source. All our efforts have led us to this moment,” Raval wrote on Facebook.