The whispers in the studio are getting louder.

Turns out the bigwigs are getting fed up with Raucous Weasel.

It seems RW is again giving the execs untold headaches… and sleepless nights over shocking shenanigans. RW has always been infamous for being difficult.

Not too long ago, many insiders thought RW would change after encountering a string of setbacks.

Alas, RW has remained just as nightmarish as before.

Colleagues believe RW is not worth the trouble. The big shots agree, and they want to kick RW out of the firm.

Which reminded a Rushes mole of a similar tale.

They thought the bosses had showered VC with all the perks, but still these things were ignored when push came to shove.

Then again, VC was merely thinking of the future and getting sentimental wouldn’t help one bit.

Just in time for the season of glad tidings.

Remember Maverick Lothario who surfs the net in search of people in need?

ML reached out to a beleaguered netizen and took care of a poor relative’s medical bills.

ML likewise has a soft spot for deserving kids who dream of finishing their studies. ML, however, refuses to talk about these good deeds.

ML prefers to be a Secret Santa for now.

Rumormongers claim Gorgeous Rake is one of the regular customers of high-flying pushers.

Contrary to a well-cultivated image as a health buff, GR has a festering addiction.

It’s in the blood!

From the Inquirer tabloid  Bandera:

Friends and family have tried to patch things up between Amiable Giver and Dainty Luminary.

According to insiders, DL is willing to mend fences with AG. Unfortunately, AG is obstinate, refusing to meet halfway.

That’s why the two have reached an impasse.

AG, however, insisted that it’s only fair and just for DL to go through the eye of a needle. 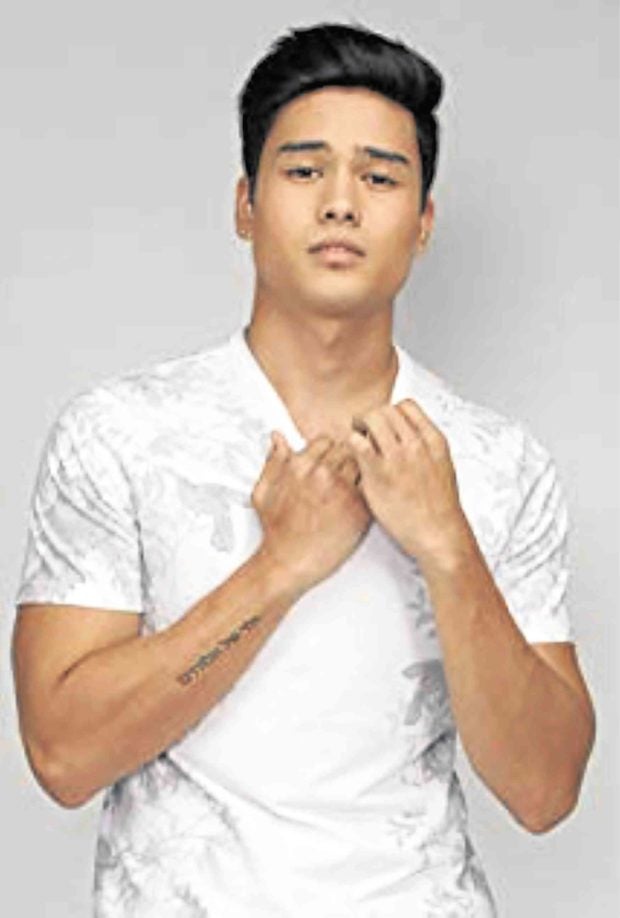 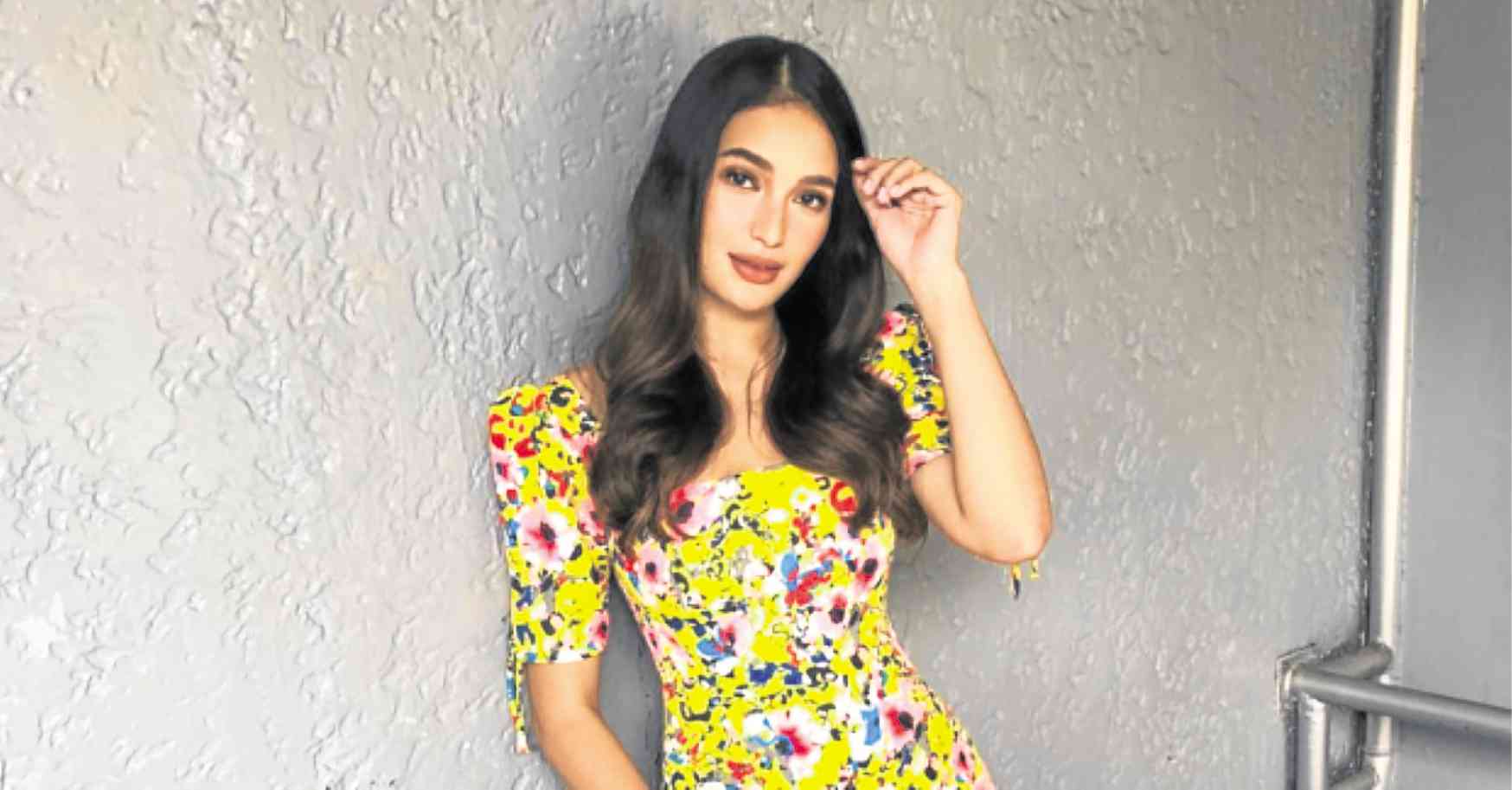 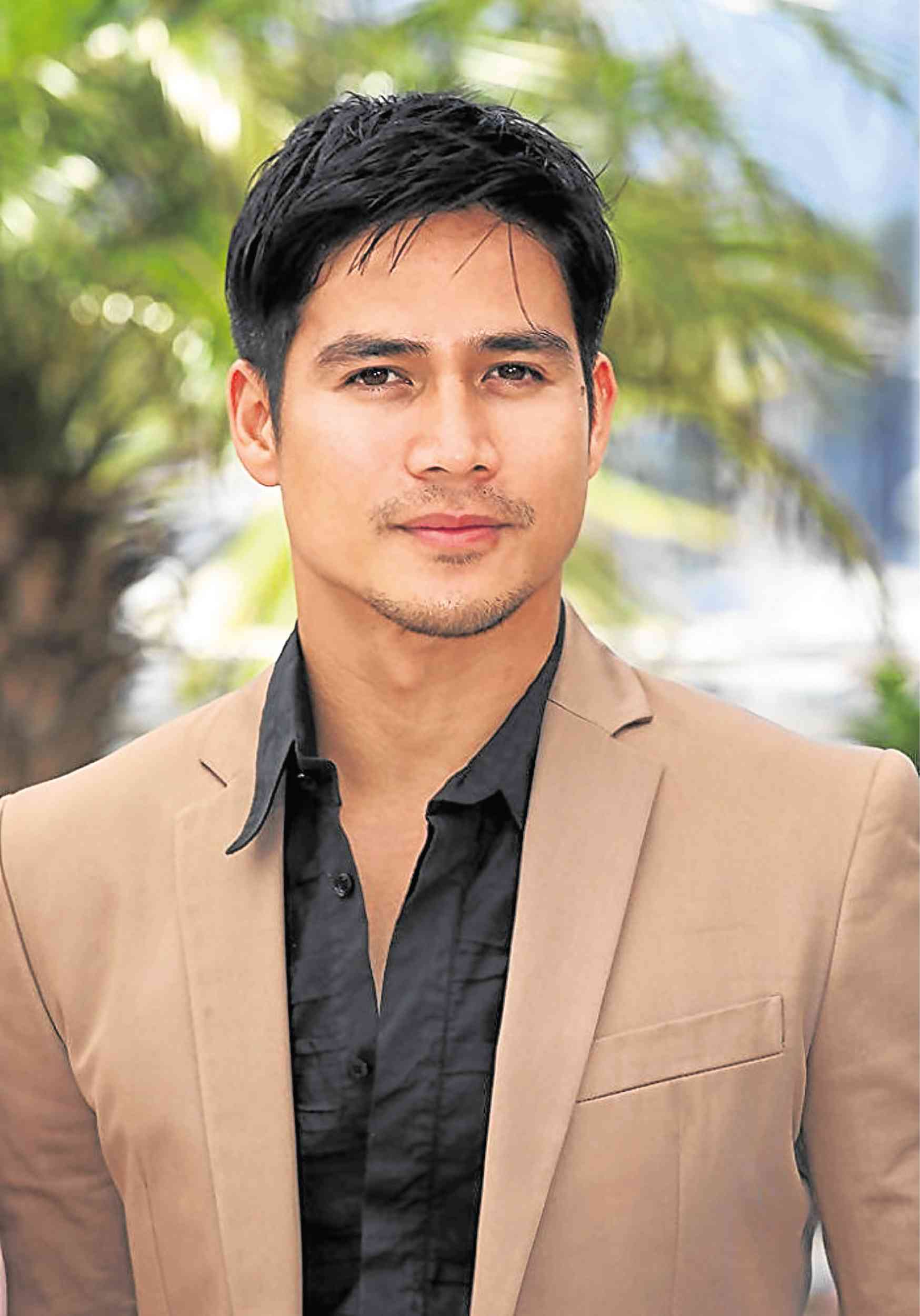