For Kourtney Kardashian, it seems the more the merrier rings no truer than on the holidays. 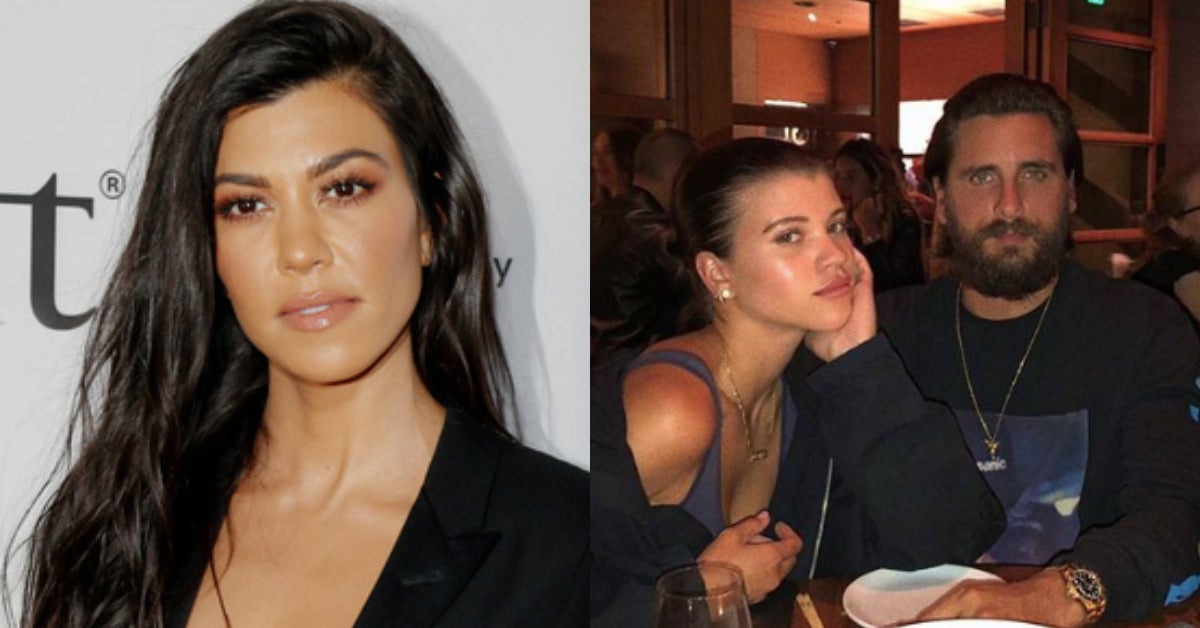 The weekend before Christmas, Kardashian jetted to Cabo, Mexico, with her three kids to soak up the sun with ex Scott Disick, who tagged along his girlfriend Sofia Richie.

Pictures of Kardashian and the couple lounging on beach chairs were published in Daily Mail on Dec. 23. Wearing a blue shirt and leopard-print trunks, he sat on the chair between the women. Kardashian, 39, is to his right in a black bikini and Richie, 20, is on his left in an orange bikini.

Disick, 35, shared a picture on Instagram of them relaxing on the same day. He captioned it with some humor: “What more can a guy ask for. Three’s company.”

What more can a guy ask for. THREE’S COMPANY

In other pictures from the Daily Mail, the women can be seen chatting on the beach chairs while looking at Kardashian’s smartphone.

On Saturday night, Dec. 22, they were seen having dinner with Disick and Kardashian’s eldest child Mason, 9, as seen in an Instagram post by netizen @idole5.

They also had an outdoor movie night on the beach, as seen in a picture posted by Kardashian on Sunday, Dec. 23. The picture shows her children’s names written on the sand in the middle of a sand-drawn heart lined with candles.

Kardashian’s younger sister Khloe expressed her approval of the family vacation in a tweet. “Beyond proud of all of them!!!! This is LOVE!! Your children before anything else!! All amazing adults right right!!!” she said on Dec. 24 in response to a fan account.

Beyond proud of all of them!!!! This is LOVE!! Your children before anything else!! All amazing adults right right!!!

Disick and Richie have been officially dating since September 2017. Last November, Kardashian began spending time with the couple, first with a dinner in Malibu, which was reported by People as “tense.” Kardashian reportedly wanted to get to know Richie because she spends time with their kids.

Later on the same month, the trio went to an art event in West Hollywood, People reported, which was also attended by Kim Kardashian.

Nicki Minaj defends sex offender BF: ‘No one is perfect’