NEW YORK (AP) — Kanye West has apologized for his lack of phone etiquette while he and his wife, Kim Kardashian West, attended opening night of “The Cher Show” on Broadway. 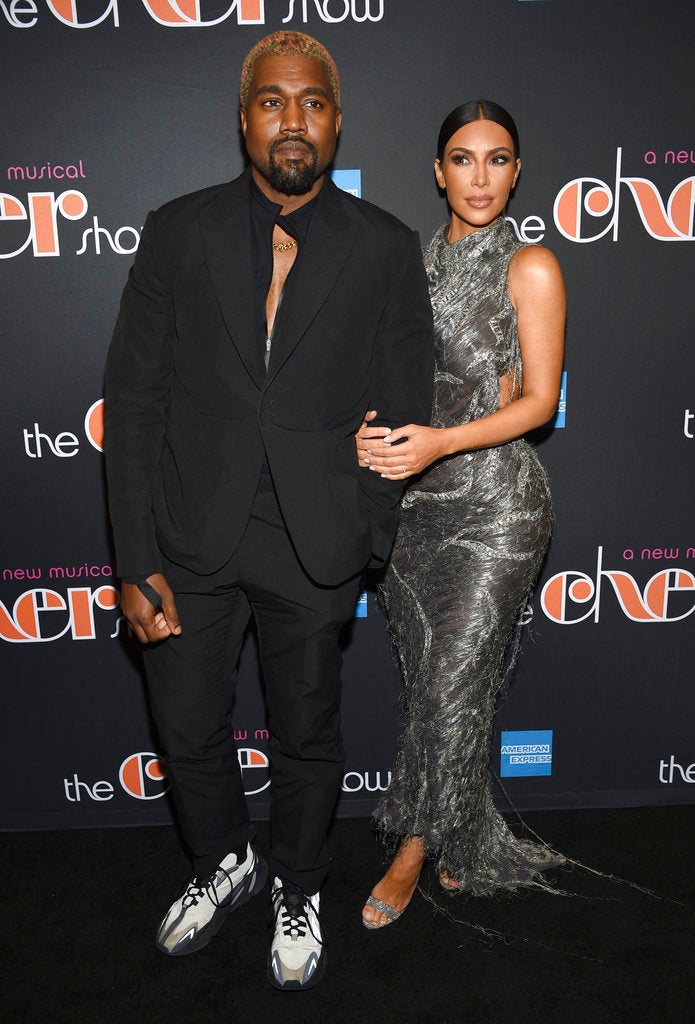 Jarrod Spector plays Sonny Bono in the musical. He thought it was cool West was in the audience but not cool that the rapper was looking at his cellphone.

Spector tweeted: “If you look up from your cell phone you’ll see we’re doing a show up here.”

West later apologized in a reply on Twitter for his “lack of etiquette.” He wrote “the dynamics of Cher and Sonny’s relationship made Kim and I grab each other’s hand and sing ‘I got you babe.'”