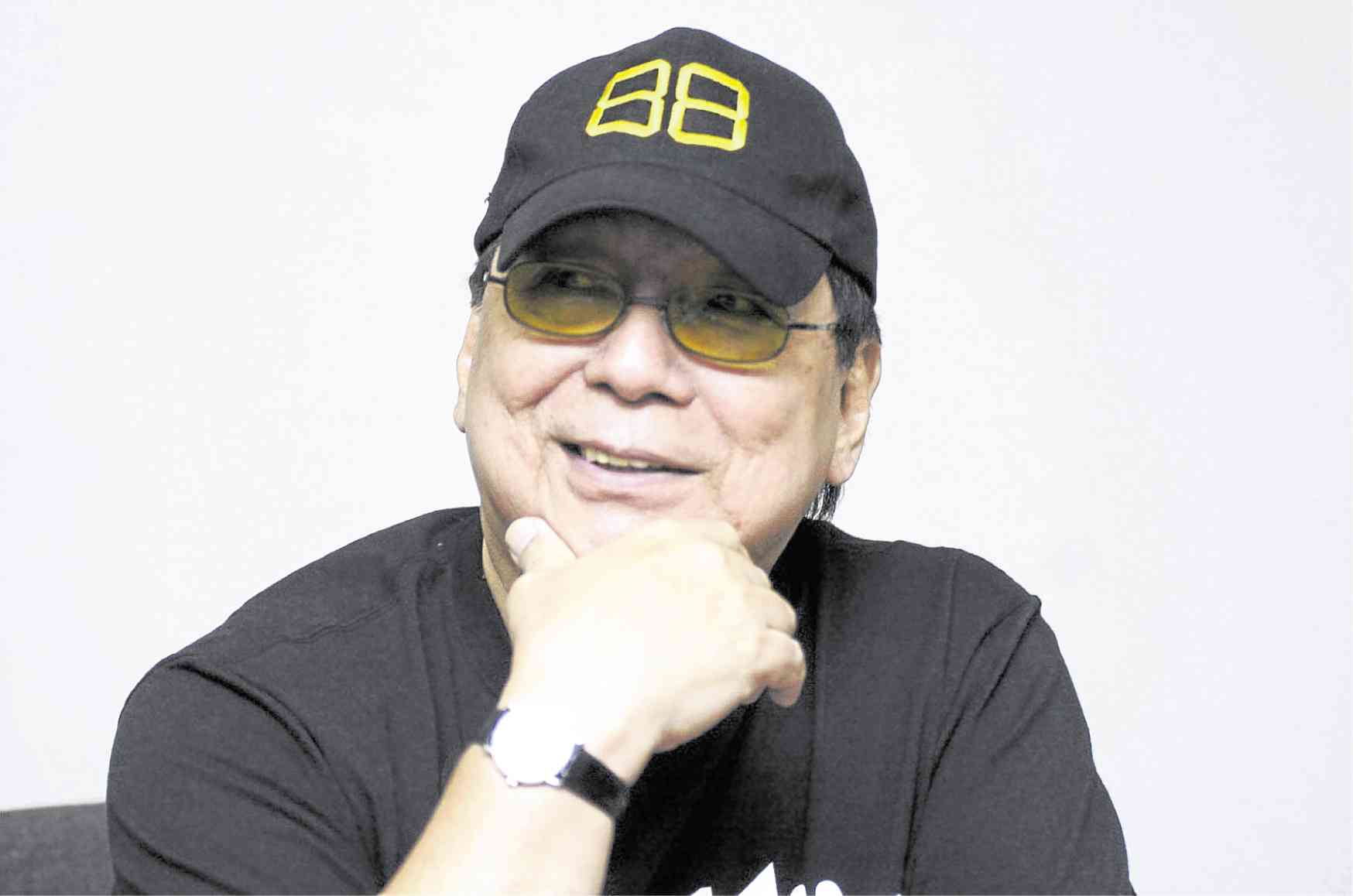 MANILA, Philippines – After 23 years in Broadway Centrum, Dabarkads Joey de Leon has marked the transfer of “Eat Bulaga” to the new APT Studios located in Cainta.

“The homily of Father Aly Barcinal, a parish priest of The Shrine of Saint Therese of the Child Jesus along Marcos Highway, was about GRATITUDE,” De Leon wrote on Tuesday in an Instagram post.

The comedian said it’s fitting for “Eat Bulaga’s” last day in their old studio: “Eksakto today is our last day sa Broadway kaya SALAMAT our studio for the past 23 years!”

In a separate post, he also ended their “23-year stay at the Broadway Centrum with a TOILET HUMOR!”

Ending our 23- year stay at the Broadway Centrum with a TOILET HUMOR!