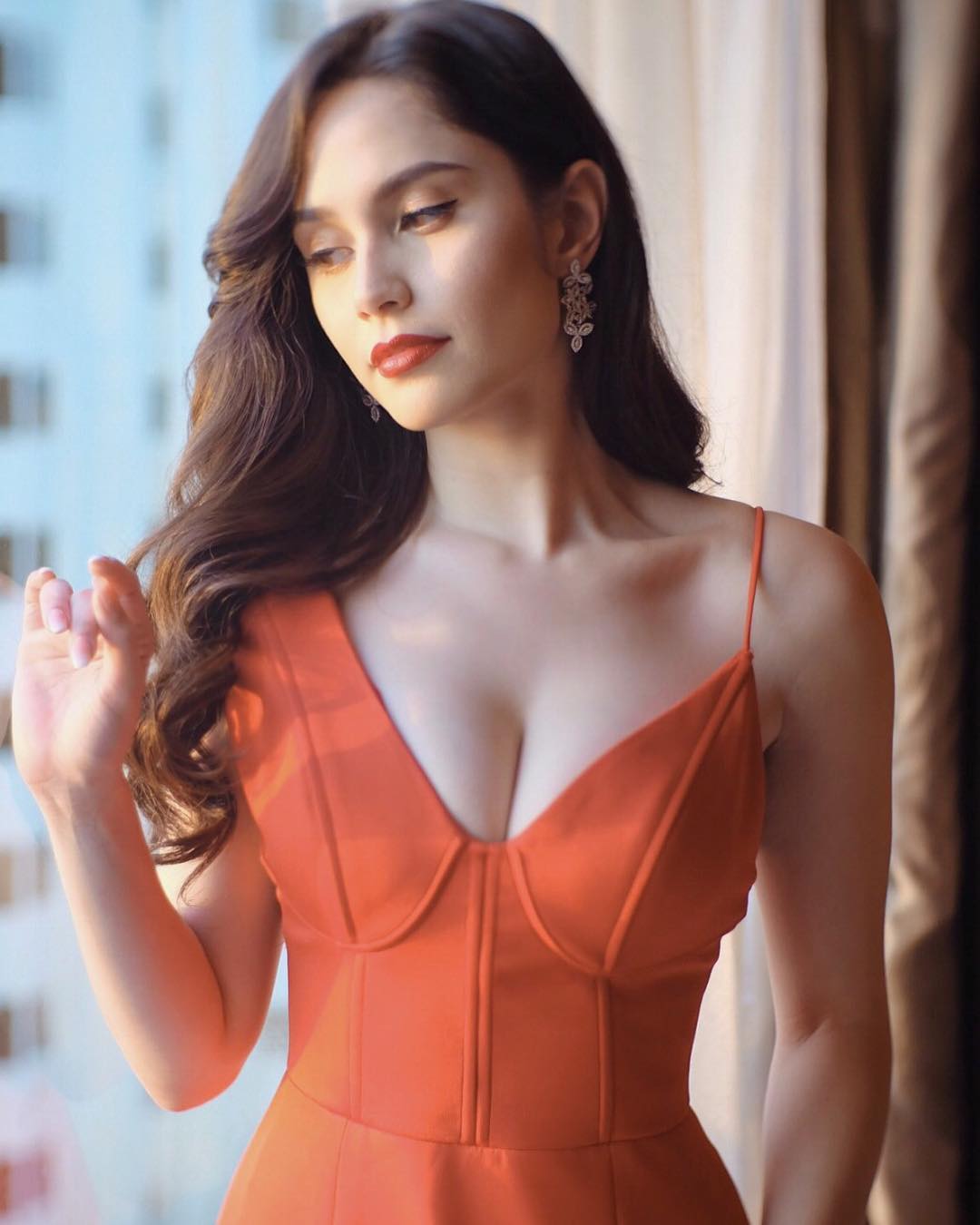 Although Jessy Mendiola is capable of shutting down her bashers, she admitted that she almost said goodbye to showbiz because of them.

Mendiola will star in the upcoming Metro Manila Film Festival entry “The Girl in the Orange Dress”, which she said was a role she did not expect.

“Pakiramdam ko po hindi po para sa akin (I felt the role wasn’t for me),” Mendiola said during a press conference for the movie, posted by Very Wang Youtube page on Monday, Dec. 3.

(Of course, because of the negativity for the past two years, I felt that the role wasn’t right for me, that’s why I thought of leaving or giving up.)

Mendiola said the role came “at the right time,” saying that it was weeks after she reached a decision. The actress added that she consulted her boyfriend, television host Luis Manzano, on all her decisions.

(I always ask him about everything, I share with him my opinions about showbiz. Of course, in the time of social media, negativity is so severe. I can’t deny that I was not affected by it.)

Mendiola will star alongside Jericho Rosales in “The Girl in the Orange Dress”, which will open on Christmas Day, Dec. 25. Katrina Hallare/JB