For actress Diana Zubiri and husband Filipino-Australian businessman-model Andy Smith, experiencing autumn in Kyoto, Japan is a memory they will surely treasure.

Zubiri and Smith flew to the Land of the Rising Sun to witness “Light up for Koyo” on Monday, Dec. 3, as seen on their respective Instagram accounts. “Koyo” is a Japanese word which is used in reference to the changing of colors of leaves during the autumn season.

In select parts of Japan, autumn foliage, as well as surrounding buildings, are lit up at night, providing picturesque views for people to enjoy. Zubiri’s contentment is evident in the photo of her amid the orange light. 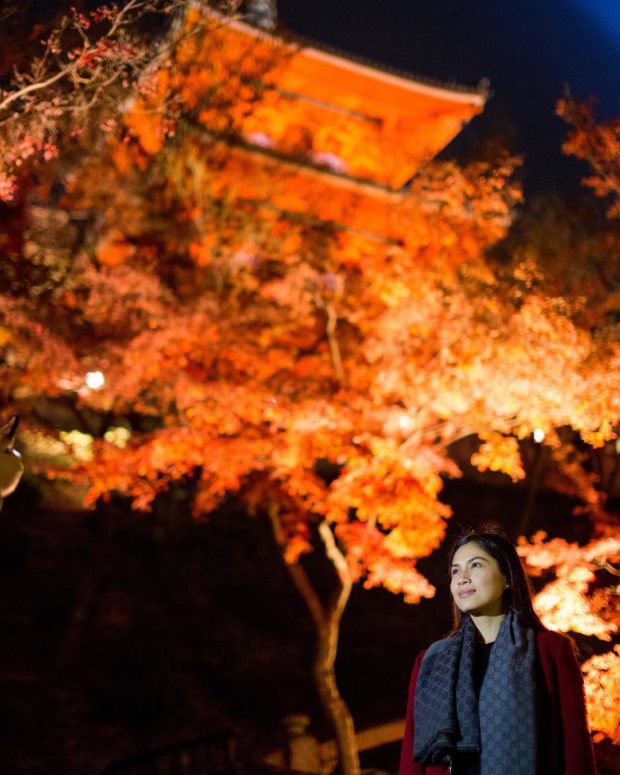 (I thought cherry blossoms are the only beautiful [thing to watch] in Japan! Koyo is, as well. Oh my, I am speechless with its beauty.) 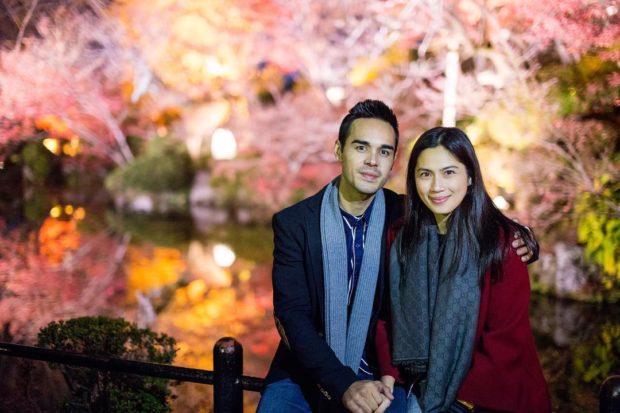 The illuminated foliage provided a romantic atmosphere for the couple. Despite being clad in coats and scarves, the cold did not seem to bother Zubiri and Smith as they stared at each other’s eyes. During their second day in Kyoto, yesterday, the two took a ride at Sagano Romantic Train, a popular sightseeing train, especially during autumn. 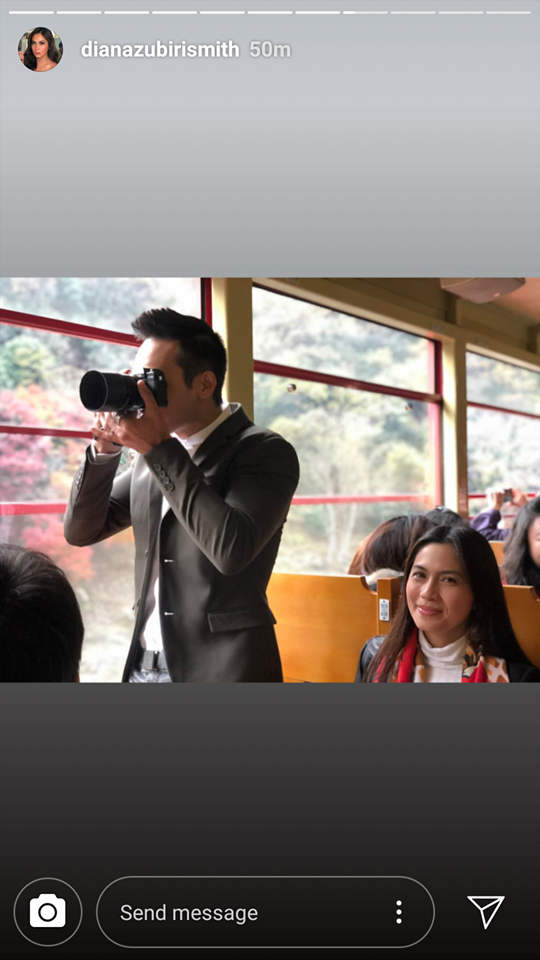 “Let’s get lost together,” said Zubiri in another photo of them with the train in the background. 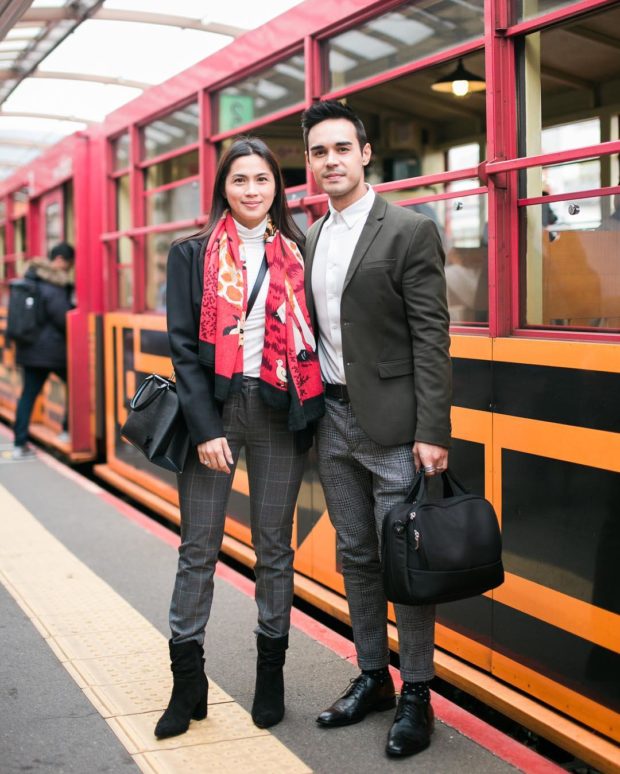 Zubiri, a chic vision in a printed red scarf and an ensemble of white, grey and black, showed off her modeling prowess. 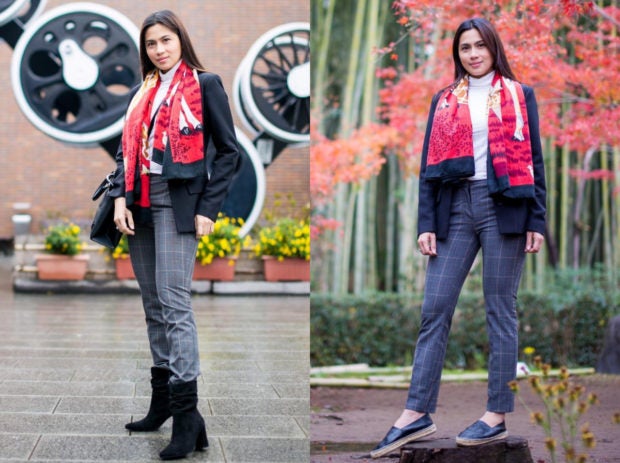 While Zubiri stayed true to being fab, Smith opted for more candid shots. But he was cool and trendy even when doing jump shots. 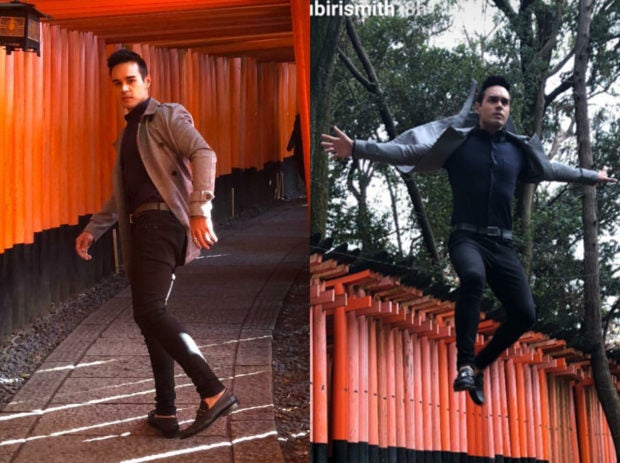 Zubiri and Smith tied the knot in 2015. The two have a daughter together, 2-year-old Aliyah Rose. JB

LOOK: Diana Zubiri stuns with her curves in sunny Maldives