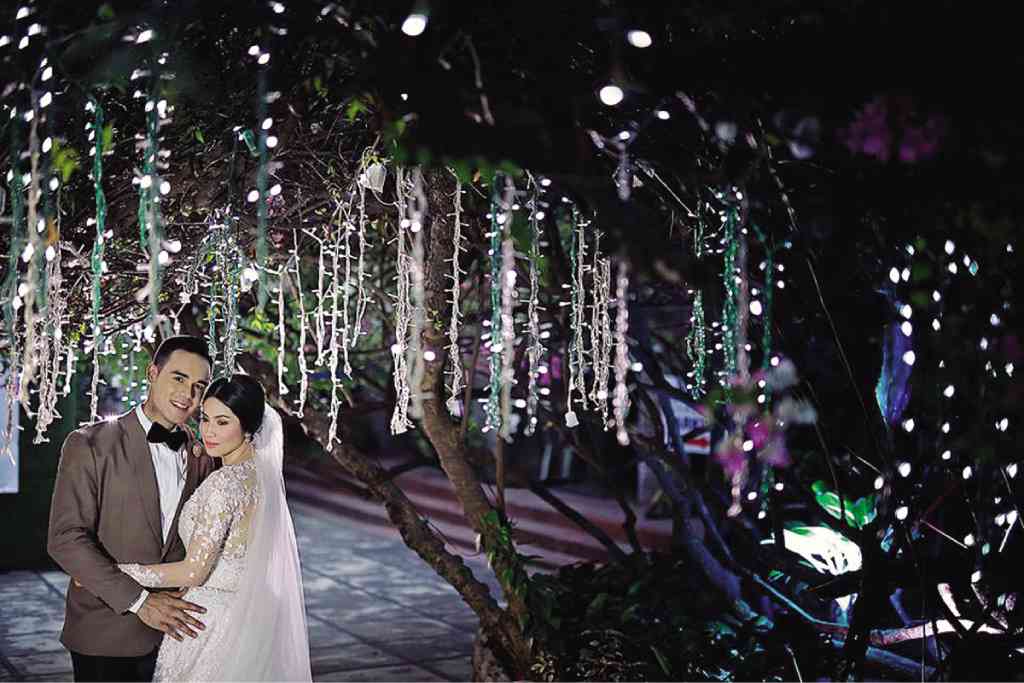 Actress Diana Zubiri found a second chance at happiness when she tied the knot with Filipino-Australian businessman-model Andy Smith on May 10.

Diana, who graduated with a theater arts degree from Miriam College and raised her 6-year-old son on her own, serendipitously met Andy on a blind date.

For her wedding vows, she strung together lyrics from 19 of her favorite songs and read it from her cell phone. Some of her fave songs are “Your Love (The Greatest Gift of All),” “I Don’t Want to Miss a Thing,” “If I Ain’t Got You,” “Somewhere Down the Road,” among others. 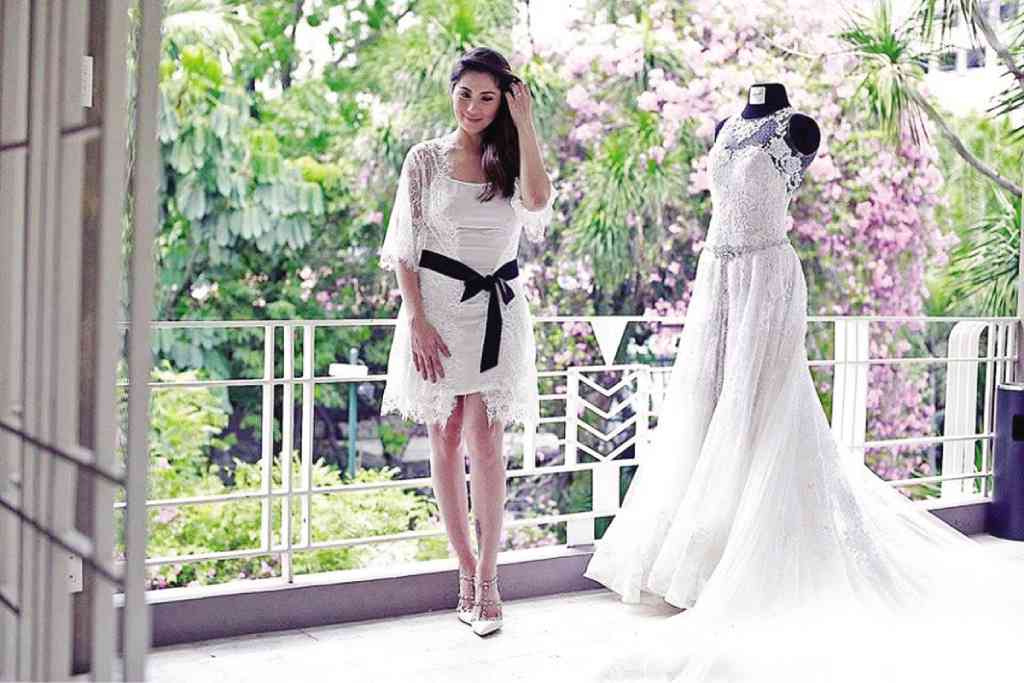 THE BRIDE used the lyrics of her favorite songs in composing her wedding vows. 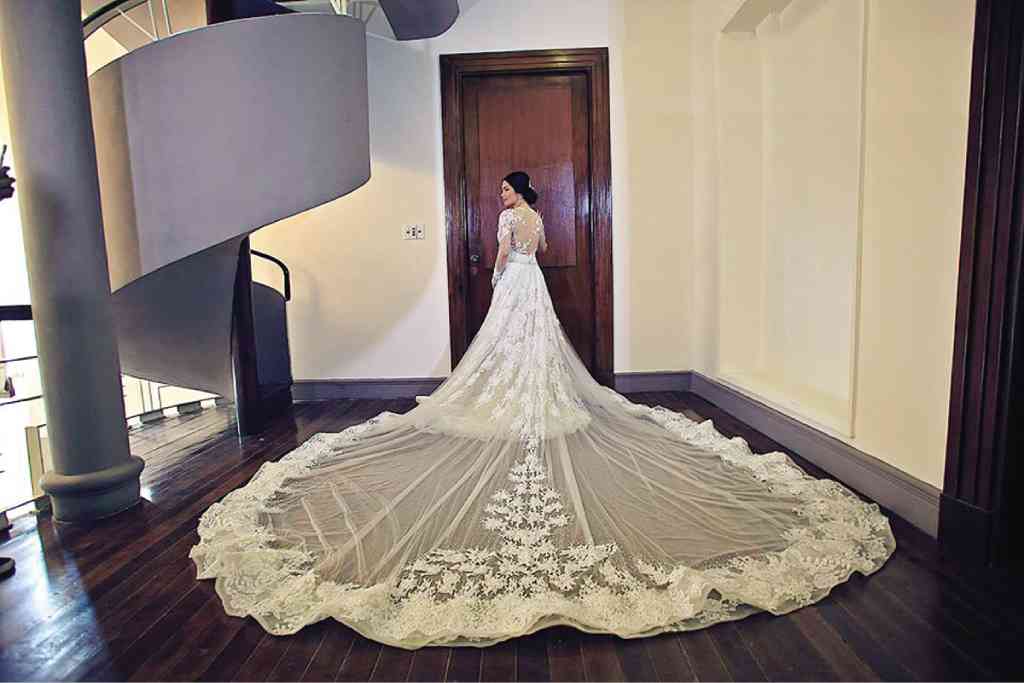