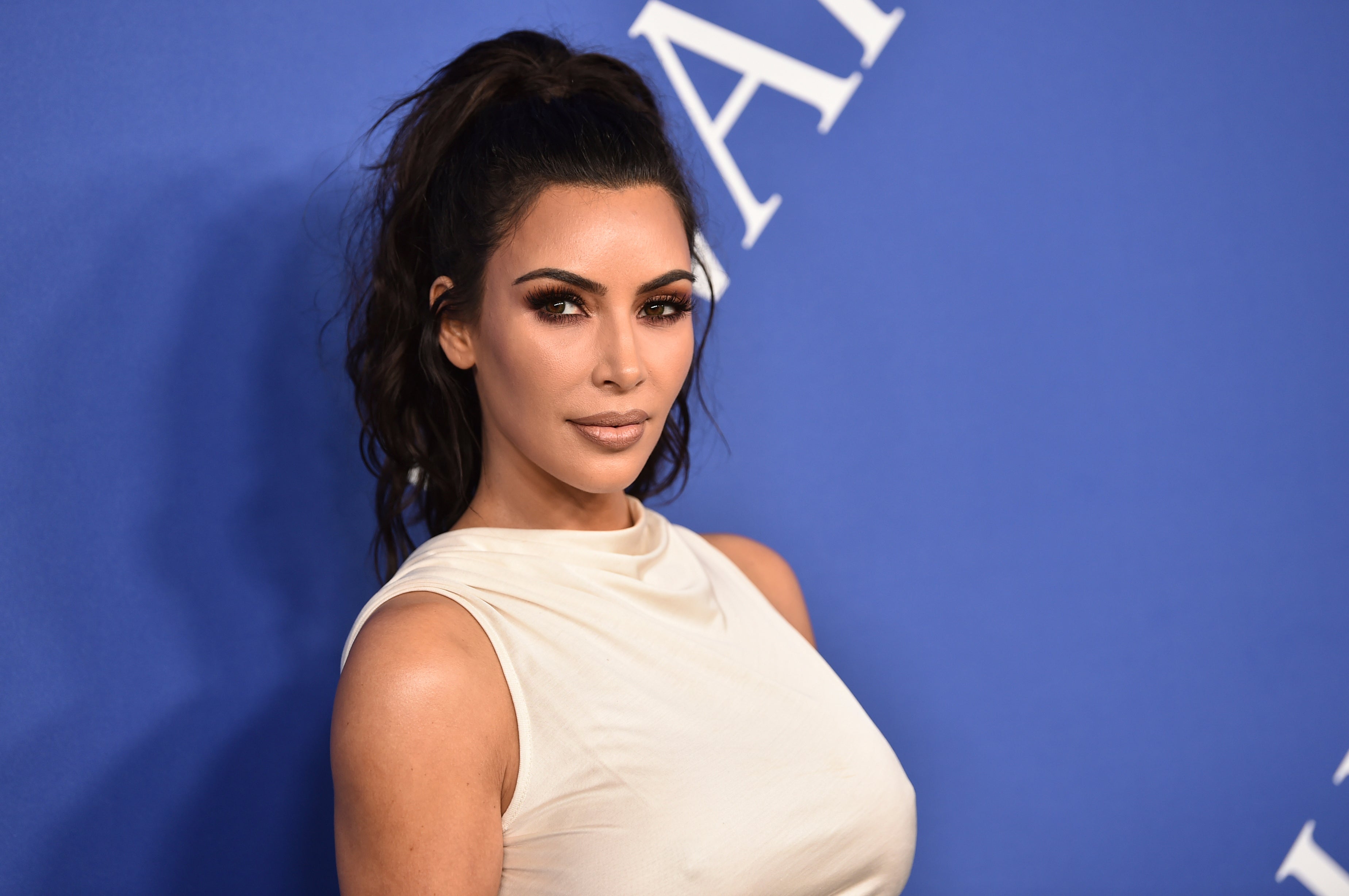 In this June 4, 2018 file photo, Kim Kardashian West arrives at the CFDA Fashion Awards at the Brooklyn Museum in New York. Image: Invision/Evan Agostini via AP

Kim Kardashian has spoken up on her and husband Kanye West’s choice to hire private firefighters which spared their home from the California wildfires.

Kardashian went on “The Ellen Show” last Nov. 21 to talk about how their California mansion and neighborhood was saved by private firefighters from the Nov. 9 wildfire, which was first reported on TMZ last Nov. 12.

“I feel like we were really blessed to have the help of the firefighters that we did. And our house is right on the end of a big park. So the whole park had caught fire and if our house went, then every other house would go,” the “Keeping Up with the Kardashians” star explained.

“We were fortunate enough and blessed enough. Not everybody has this luxury available to them but we were able to get private firefighters,” she noted.

She said the firefighters also worked on protecting other homes on the edge of the wildfire. “I don’t take that for granted, and that was such a blessing that we were able to do that.”

Kardashian mentioned that she learned of the company from a friend in Santa Barbara who lost their home in a fire but whose neighbors, through the help of private firefighters, still had their homes.

She also announced that she and her husband donated $400,000 to California firefighting organizations. After meeting a firefighter and his wife who lost their home to the wildfire on the show, she said that they would receive $100,000 as well. All donations were made in behalf of West, Yeezy and Adidas.

With the rise of private firefighting, California has set guidelines on their operations, reported Buzzfeed News on Nov. 21. The firefighters Kardashian hired allegedly failed to follow protocol, namely getting permission to step through evacuation lines and checking in with incident commanders, officials told the news site.

Carroll Wills, spokesperson for the California Professional Firefighters, also noted that firefighters’ jobs are made more difficult with private companies because these private firefighters are another liability to protect. It was also reported that they do not have the same level of training as government firefighters. Niña V. Guno/JB