Why you haven’t heard much from Sharon Cuneta lately 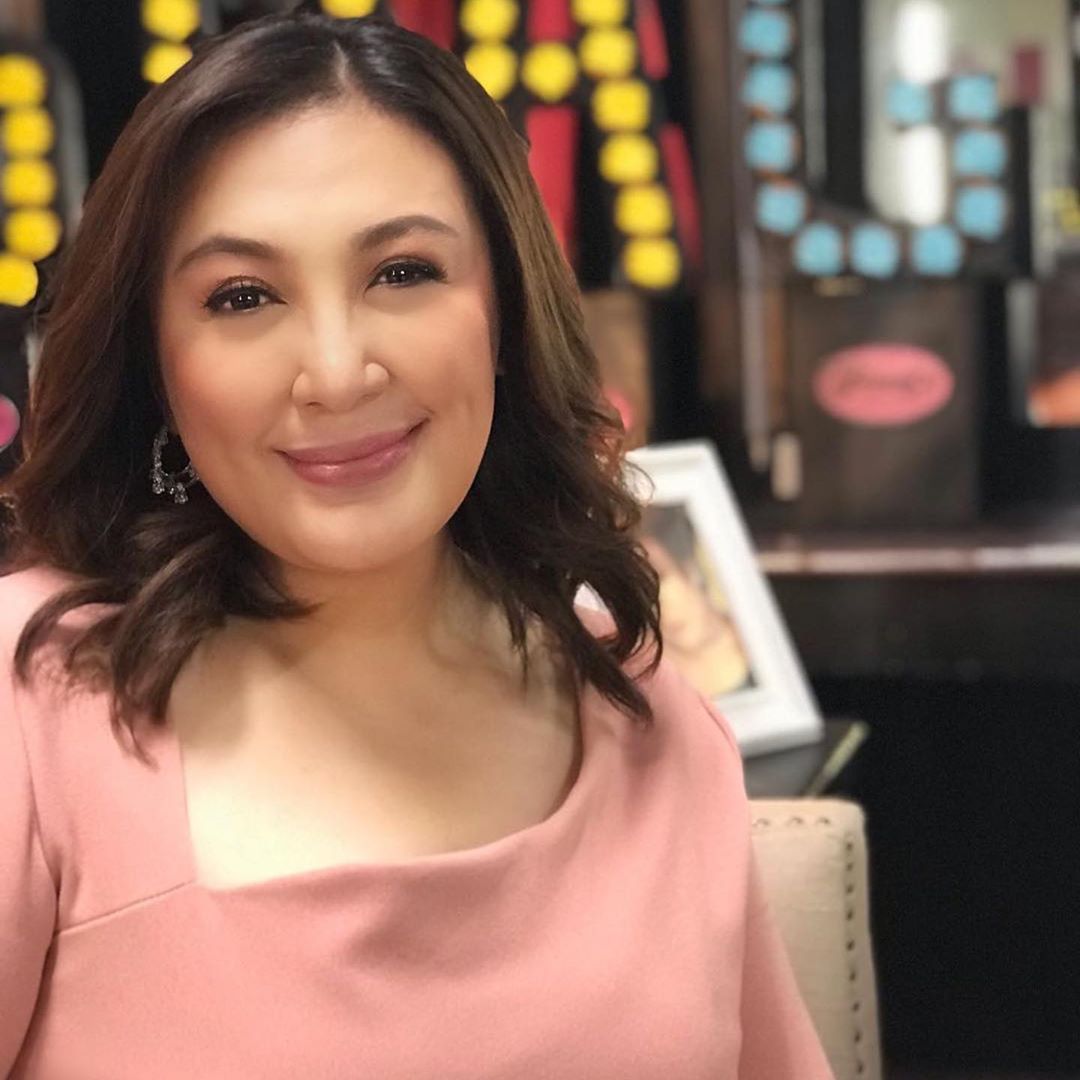 Sharon Cuneta said Friday her body had given in to overfatigue, the reason why she hadn’t been active on social media for days because she had to rest.

The Megastar apologized to her fans and followers for not giving them an update for days via a Facebook post.

She had her husband, Sen. Francis “Kiko” Pangilinan, call her boss Cory Vidanest to tell her she had come down with the flu and was continually vomiting. This was also the reason why she could not sing at the taping of the ABS-CBN Christmas special.

Cuneta said that because of her hectic schedule—from starting to shoot a new movie in Baguio to attending her album launch—she lost seven pounds in two weeks “without even trying.”

“Sa shooting madalas pag kainan na tinutulog ko na lang (When doing shootings I would sleep through my break),” she recalled. “Worse, I would actually forget to eat all day.”

Hi. I’m sorry I haven’t updatedyou in days. My body finally gave in to over-fatigue,& Kiko had to text my boss Ms….

Further aggravating the situation, she revealed that she would ask for breakfast and would later eat her next meal around nighttime. “My team had to cancel lots of my previous commitments kasi bumagsak na talaga ako (because I really collapsed),” Cuneta added. “Milagro nga kailan lang bumigay my body sa pagod at stress (It’s a miracle that body couldn’t take pain and stress).”

Now that she is resting, Cuneta still feels groggy from the medicine she is taking and is still not feeling well. She added that if she had her way, she would rather sleep for one week straight.

“Pasko pa naman (It’s Christmas),” she stressed. “I don’t want to be sick during the holidays naman.”

While she is resting, it appears that Cuneta’s hard work has paid off as her latest movie, “Three Words to Forever”—her reunion project with Richard Gomez—is now on its third week in cinemas.  /ra

Sharon Cuneta has had enough of her neighbor’s construction noise: ‘It’s driving us nuts!’