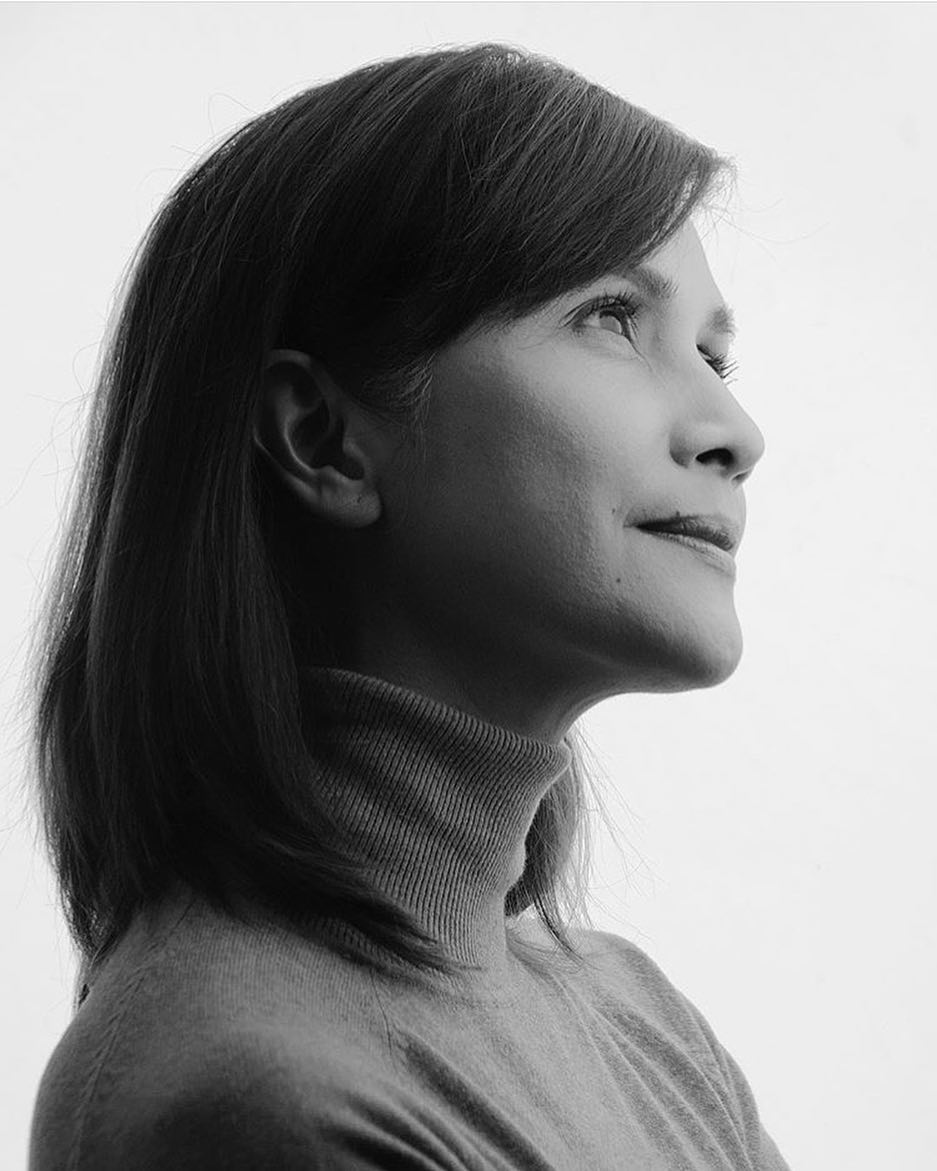 Agot Isidro is not one to shy away from being vocal about political issues. She once again made her voice heard, this time slamming Ramon “Bong” Revilla Jr.’s agenda as a senator should he win in next year’s elections.

The actress quoted a tweet from Revilla who said he would go after those who had falsely accused him. Revilla was recently acquitted of plunder charges in relation to the pork barrel scam.

Not hiding her annoyance, Isidro said in a Twitter post Friday: “Yan talaga ang agenda mo? Dedma lang talaga sa mga naghihirap (Is that really your agenda? You ignore those who are suffering).”

Isidro was not the only celebrity who had something to say about Revilla. Previously, Ethel Booba commented in jest when Revilla filed his certificate of candidacy for senator despite being detained at the time.

While Revilla’s case was scrapped, he and his co-accusers, Janet Lim-Napoles and Richard Cambe, were ordered by the Sandiganbayan to return government funds worth P124.5 million. However, the former senator’s lawyers argued he was not required to return any money.  /ra