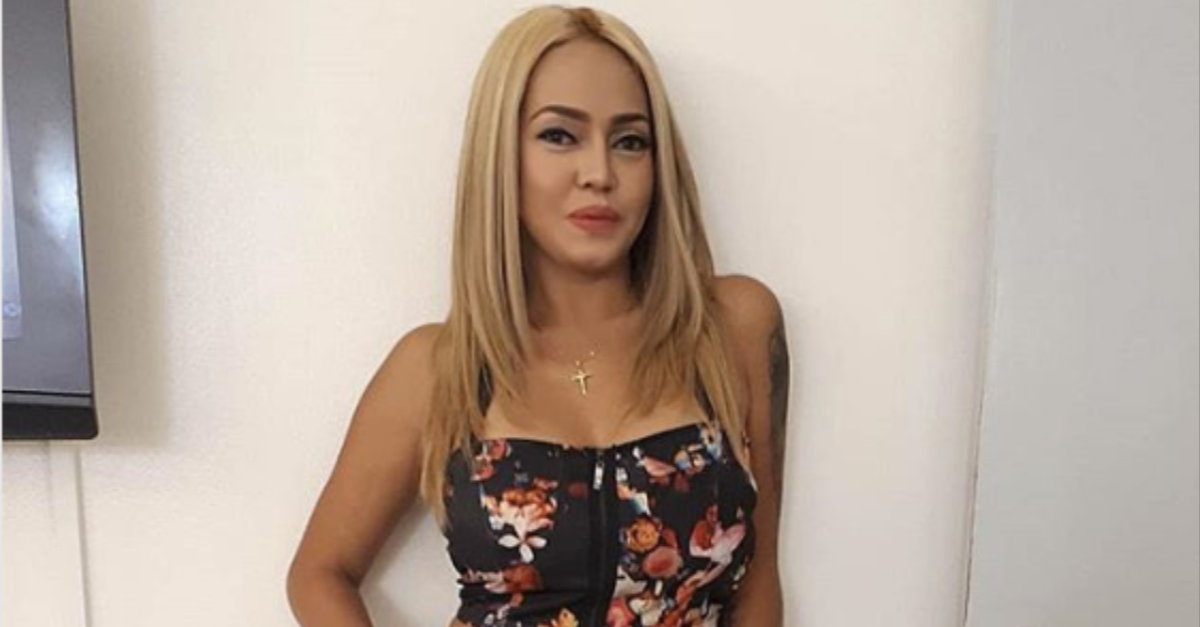 The comedian’s latest swipe is directed at Ramon “Bong” Revilla, who intends to run for senator while jailed in Camp Crame in Quezon City. His wife, Lani Mercado, and son Jolo filed his COC for him.

Revilla has been charged with plunder for his alleged involvement in the P10-billion pork barrel scam.

It got netizens wondering why there wasn’t such a requirement for political candidates when such clearances are needed to apply for a job.

Netizen Isay Arzubal (@Corridoio_Verde) was among those who thought the lack of qualifications for candidates was unfair.

“Silang [may] mga kaso [pwede] mag-apply ng trabaho pero tayong ordinary Pinoy ang dami kailangan! Partida [nakakulong] pa yan (Those with cases can apply for a job, but us ordinary Filipinos have so many requirements! To think he is in jail)!”

(It should be a law. Their position is so high and they have a criminal record… even janitors need to have it.)

Two former senators charged in connection with the pork barrel scam, Juan Ponce-Enrile and Jinggoy Estrada, are also seeking senatorial posts in 2019. They have been released on bail.

Ethel also opposed their COC filing. She advised Enrile, “At age of 94 you should rest and enjoy your life as a businesswoman (as Enrile mistakenly filled up his COC form).”

READ: Enrile a businesswoman? His COC says so – but blooper fixed for over an hour

Former Senator Juan Ponce Enrile granted of bail due to his poor health condition. At age of 94 you should rest and enjoy your life as a businesswoman (according to his COC form). Charot!

When Estrada said he hoped he and brother JV Ejercito would win in the Senate, Ethel commented: “Kung ako masusunod kahit wag ka na (If I were to be followed, I hope you won’t).”

The qualifications for a Philippine senator include being a natural-born citizen of the country, at least 35 years old by the day of the election and able to read and write.  /ra

Ethel Booba on running for office: ‘Politics is not for me’