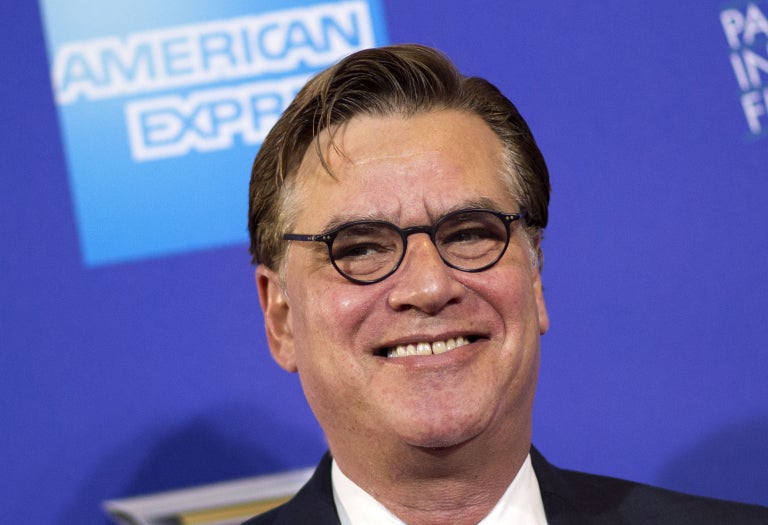 Pre-production on courtroom drama “The Trial of the Chicago 7” has been adjourned as Aaron Sorkin, still the writer and producer of the film, has decided to focus his talents on his Broadway version of “To Kill a Mockingbird”.

Sorkin’s “The Trial of the Chicago 7” has been a long time coming, and it will be a while longer still after the project has been put on hiatus.

One reason is that the writer-director’s schedule is a little packed as his theatrical adaptation of “To Kill a Mockingbird” opens on Broadway Thursday, according to Variety.

Although filming had not yet begun, “The Trial of the Chicago 7” had attracted major talent to its early cast list, with Eddie Redmayne (“Fantastic Beasts”), Sacha Baron Cohen (“Borat”, “Alice Through the Looking Glass”) and Jonathan Majors (“Hostiles”, “White Boy Rick”) on board.

Sorkin already has a TV edition of another courtroom drama, his 1992 breakthrough “A Few Good Men”, in production, while Cate Blanchett is to play Lucille Ball, the entertainment industry pioneer of “I Love Lucy” fame, in undated Amazon Studios feature “Lucy and Desi”.

Sorkin’s treatment for “The Trial of the Chicago 7” first surfaced back in 2007.

Director, producer, and Amblin co-founder Steven Spielberg was involved with the project back then, while Sacha Baron Cohen, coming off the back of “Borat” and “Talladega Nights”, was also attached, a major indication of his desire to appear in more dramatic roles, such as those in Tom Hooper’s “Lés Miserables” and Martin Scorsese’s “Hugo”. JB