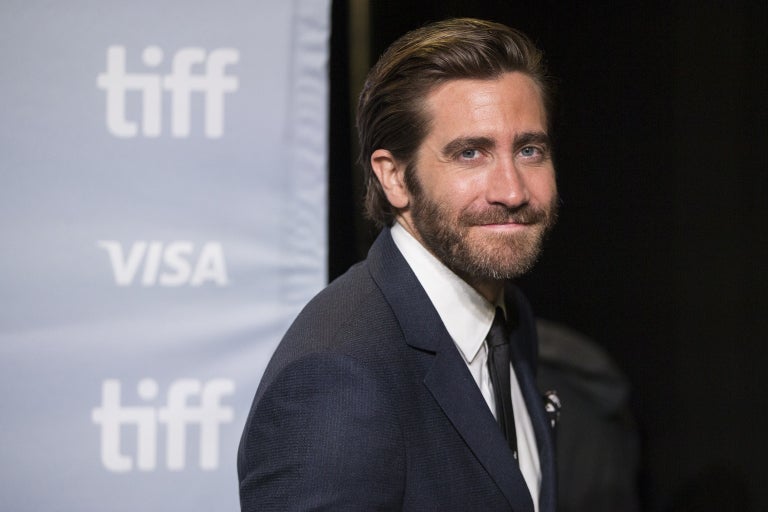 In the running for Best Foreign Film at the 2019 Oscars, Denmark’s crime thriller “The Guilty” is also in the pipeline for an English-language remake, per Variety, with Jake Gyllenhaal expected to take the lead as a police officer who becomes entangled in a kidnapping.

The tightly controlled, increasingly intense Danish-language thriller was also a prize winner at the Sundance film festival and numbering among the National Board of Review’s top ten foreign films.

In the original film, Officer Holm, played by Swedish-born Danish actor Jakob Cedergren, is a police officer assigned to dispatch duty, only there because of an unexplained demotion.

With just one day to go at the phone bank before his file is up for review, Holm is shaken out of his rut when he gets a call from a kidnapped woman, it’s not his job to make sure she is rescued, but he takes it upon himself anyway.

Jake Gyllenhaal would star in the remake, according to Variety, a big deal for a feature whose main focus is on a lead character confined to a single location.

A director for the remake has not yet been announced, though Gustav Möller and Lina Flint, director and producer on the original, stay on as executive producers for the adaptation. JB