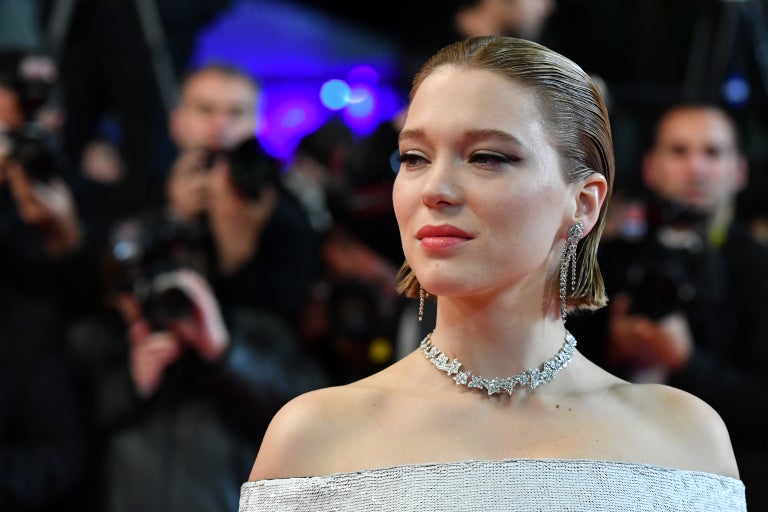 French actress Léa Seydoux will be reprising the role of Dr. Madeleine Swann in the British secret service agent’s 25th big-screen adventure, due to start filming in the spring, according to The Daily Mail.

According to columnist Baz Bamigboye, the 33-year-old French actress has been called back by the team, at the request of Daniel Craig and the new director, Cary Joji Fukunaga. Indeed, the filmmaker is reported to have confirmed the actress’s return to the journalist.

After 2015’s “Spectre”, directed by Sam Mendes, the actress will reportedly reprise the role of Dr. Madeleine Swann, joining Daniel Craig in what could be his last outing as 007. Cary Joji Fukunaga also apparently confirmed the return of Ralph Fiennes, Ben Whishaw and Naomi Harris to their regular roles as M, Q and Moneypenny.

As yet untitled, the 25th James Bond picture is due to start filming in March and is slated for release, February 14, 2020.

Along with Marion Cotillard, Léa Seydoux is one of France’s most in-demand actresses in Hollywood. She has starred in movies directed by Quentin Tarantino (“Inglourious Basterds”), Ridley Scott (“Robin Hood”), Woody Allen (“Midnight in Paris”), Yorgos Lanthimos (“The Lobster”) and Xavier Dolan (“It’s Only the End of the World”).