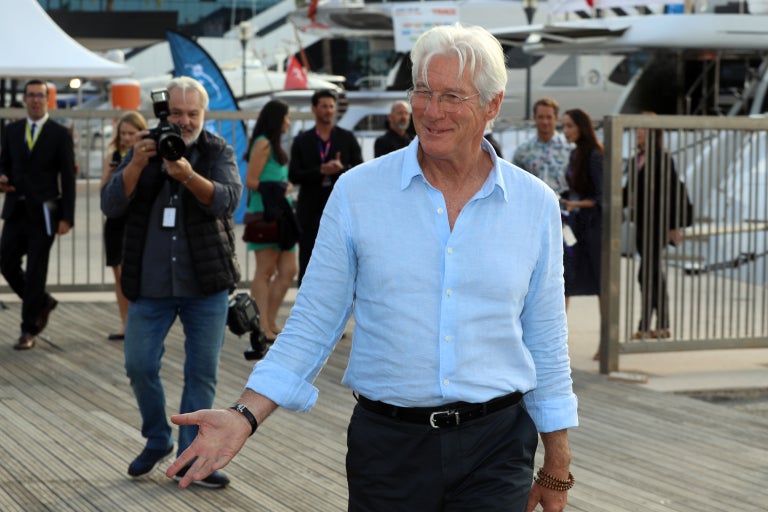 The “Pretty Woman” star has reached an agreement with Apple to headline the United States remake of an Israeli drama series called “Nevelot”.

Running to eight episodes in length, Apple’s “Nevelot” adaptation has Howard Gordon of “Homeland” and “24” as its writer and executive producer, with Warren Leight (“In Treatment”, “Law & Order: SVU” producer) as showrunner.

The story follows two Vietnam veterans. Best friends, their lives are turned upside down when a woman they had both been in love with some 50 years previous is killed in a car accident.

All are awaiting air dates, though Apple’s is expected to launch its expanded digital video service during the first half of 2019. JB