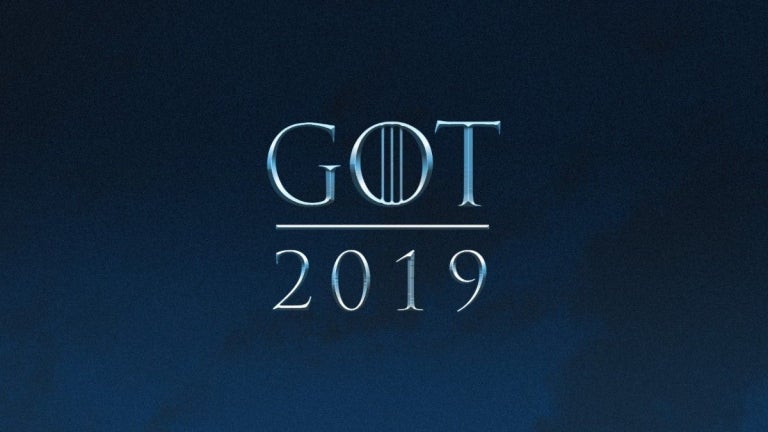 Just under a minute of CGI footage for April 2019’s final season of “Game of Thrones” has been released, looking very much like a title sequence for the upcoming show.

The expectation of a climactic battle is reflected in the teaser trailer for “Game of Thrones” deason 8.

Icy mists freeze statues of a wolf and a dragon, while, opposite, flames ignite and envelope a graven lion; when the two opposing elements meet, a hard, dark volcanic glass wall is thrown up between them.

To some extent, that explains the teaser’s title, ‘Dragonstone’; obsidian glass is formed when volcanic lava undergoes rapid cooling, for example upon contact with water.

Based on George R. R. Martin’s fantasy novel saga “A Song of Ice and Fire”, “Game of Thrones” has been running since 2011 and, having taken a breather in 2018, reaches its conclusion in April 2019’s eighth season.

That doesn’t necessarily spell an end for the HBO franchise, with Naomi Watts of “King Kong” (2005), “Birdman” “Mulholland Drive” and the “Divergent” movies having been cast to lead a prequel series set thousands of years before “Game of Thrones” itself, a series provisionally known as “The Long Night”. JB

WATCH: James Corden thanks Jeff Goldblum by singing parody of Ariana Grande’s ‘thank u, next’