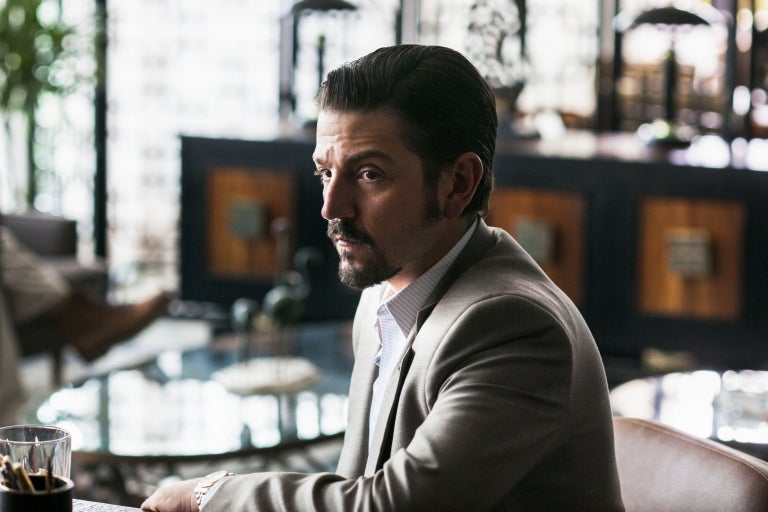 Netflix’s “Narcos: Mexico” has generated enough return for the streaming network to declare that a second season is in the pipeline.

Less than a month after its debut, Spanish- and English-language crime drama “Narcos: Mexico” is set for a second season, Netflix has announced.

At one point conceived of as the fourth season of drug trade crime drama “Narcos”, and in many ways still occupying that function, “Narcos: Mexico” turns from Colombian trafficking to the gestation of the Mexican cartel empire in the 1980s.

Specifically, it focuses on the rise of the Guadalajara and, with a small amount of cast crossover, introduces Diego Luna (“Rogue One”, “If Beale Street Could Talk”) as a drug lord in the making, Félix Gallardo, and Michael Peña (“Ant-Man”) as DEA Agent Kiki Camarena. JB