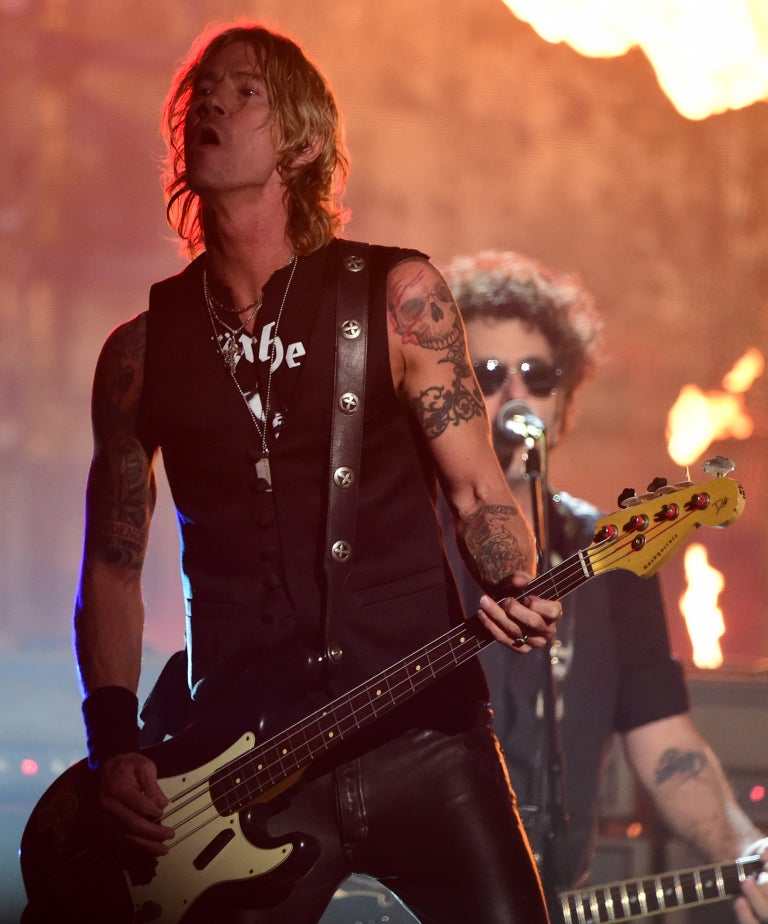 Rolling Stone reports that the Guns N’ Roses bassist has a solo album in the works, due out in 2019.

According to the music website, this latest album will be a “musical follow-up” to Duff McKagan’s book, “How to Be a Man (and Other Illusions)”, released three years ago.

The musician was reportedly inspired by his travels, notably on tour with Guns N’ Roses.

Guns N’ Roses concludes their “Not in This Lifetime” tour in Honolulu, Hawaii, Dec. 8. JB