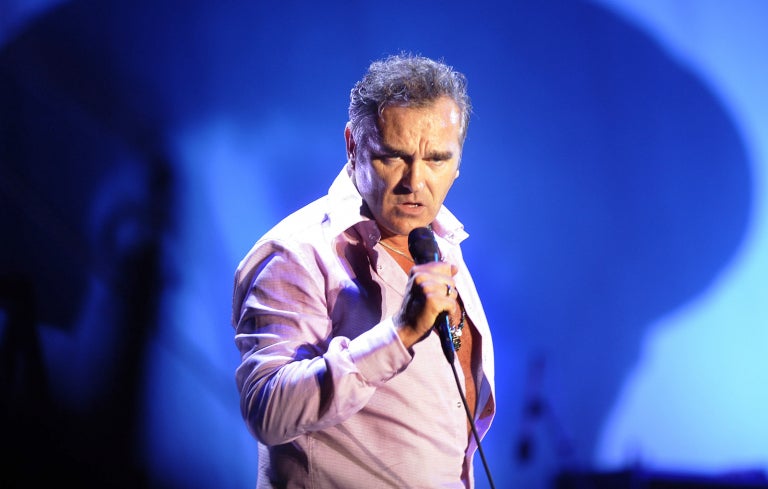 The artist shared the track list for his forthcoming covers album on his website. “California Son” will feature covers of songs by the likes of Dionne Warwick, Bob Dylan and Joni Mitchell.

The musician’s message does not, however, include a release date.

The Deluxe Edition of Morrissey’s most recent album, “Low in High School”, is slated for release Friday, Dec. 7.