‘Black Panther,’ ‘A Star Is Born’ among AFI Awards honorees

LOS ANGELES (AP) — “Black Panther,” ”A Star Is Born” and “Mary Poppins Returns” are among the American Film Institute’s top 10 films of the year.

This image released by Disney shows a scene from Marvel Studios’ “Black Panther.” The film is among the American Film Institute’s top 10 films of the year. Image: Matt Kennedy/Marvel Studios-Disney via AP

AFI announced its selections for the 19th AFI Awards Tuesday, recognizing works deemed culturally and artistically significant by a jury of AFI trustees, scholars and critics. 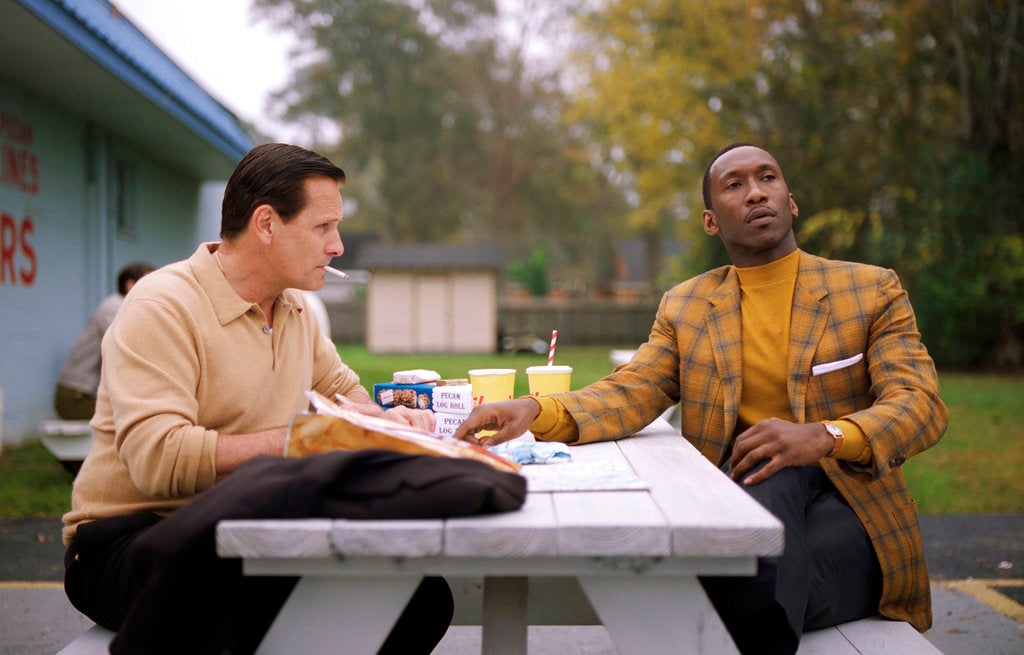 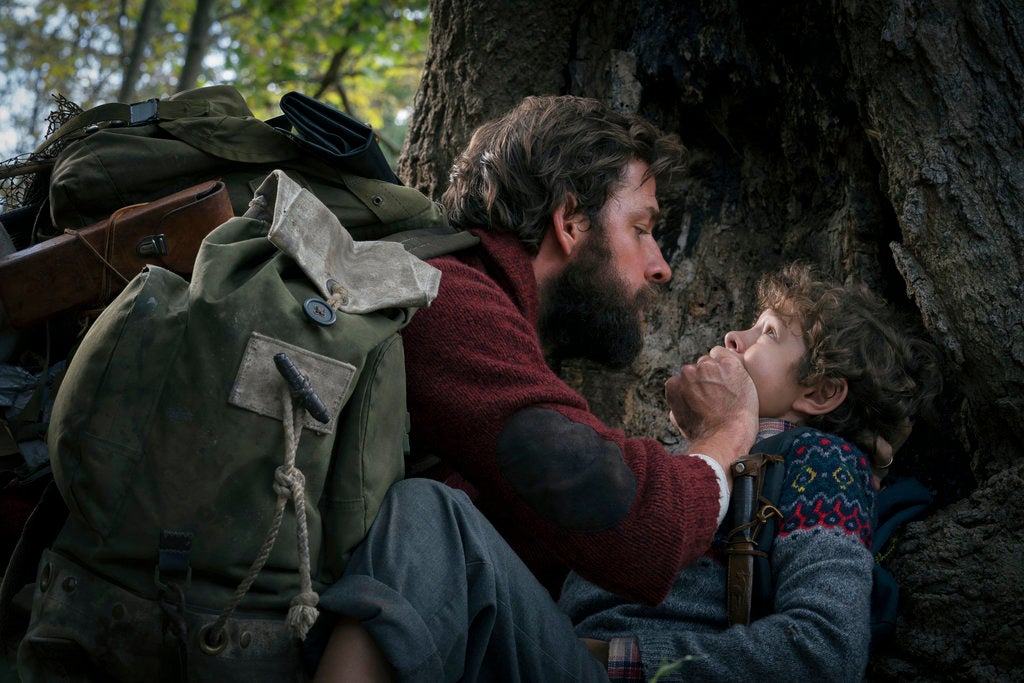 This image released by Paramount Pictures shows John Krasinski, left, and Noah Jupe in a scene from “A Quiet Place.” The film is among the American Film Institute’s top 10 films of the year. Image: Jonny Cournoyer/Paramount Pictures via AP

The organization is also giving a special award to Alfonso Cuaron’s “Roma,” which did not fit the criteria for American films.

AFI also recognizes 10 television shows, including “Atlanta” and “The Americans.”

The honorees will be recognized at a Los Angeles luncheon on Jan. 4. NVG