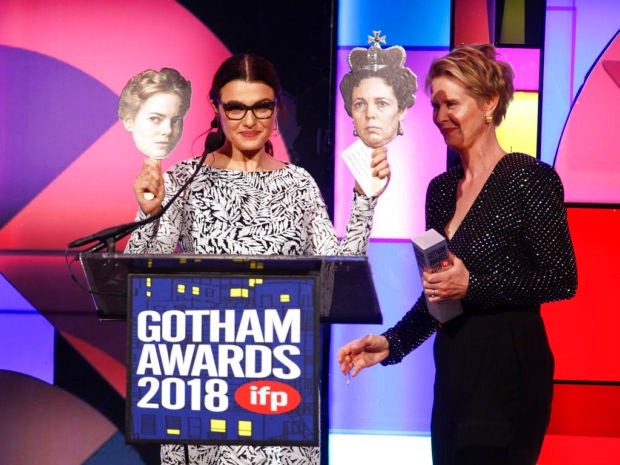 It was a surprising, but far from baffling conclusion to the Gothams, the New York-based gala for independent film, held Monday night at Cipriani’s Wall Street in downtown Manhattan. The awards were generally spread around, including a pair of prizes for Bo Burnham’s coming-of-age directing debut “Eighth Grade” and Paul Schrader’s impassioned Catholic drama “First Reformed.”

But the night’s final honor went to “The Rider,” the second feature by the Chinese-born Zhao, despite no previous awards on the night and only one other nomination: an audience award nod alongside 14 other films. Some may have forgotten it was eligible. Having first premiered at the Cannes Film Festival in May 2017, “The Rider” was nominated by the Gotham’s West Coast corollary, the Independent Film Spirit Awards, in February as one of last year’s best.

Zhao, too, wasn’t in attendance (she is prepping her next film). And few looked more surprised than the producers — Bert Hamelinck and Mollye Asher — who accepted the award. “This is going to be the worst acceptance speech,” stuttered Hamelinck.

“The Favourite” still went home with two honorary awards: an award for its acting ensemble, led by Olivia Colman, Emma Stone and Rachel Weisz; and a tribute to Weisz. Jenkins applauded the choice of “The Rider” with a standing ovation and a retweet of his earlier praise of the film, in which he called it “ravishing, sublime imagery paired with deeply earnest storytelling.” 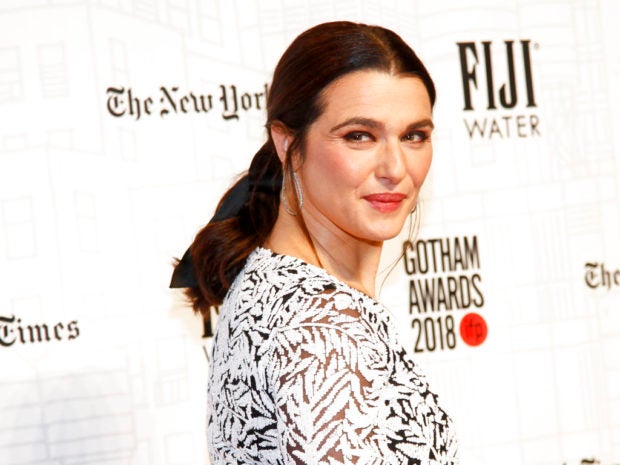 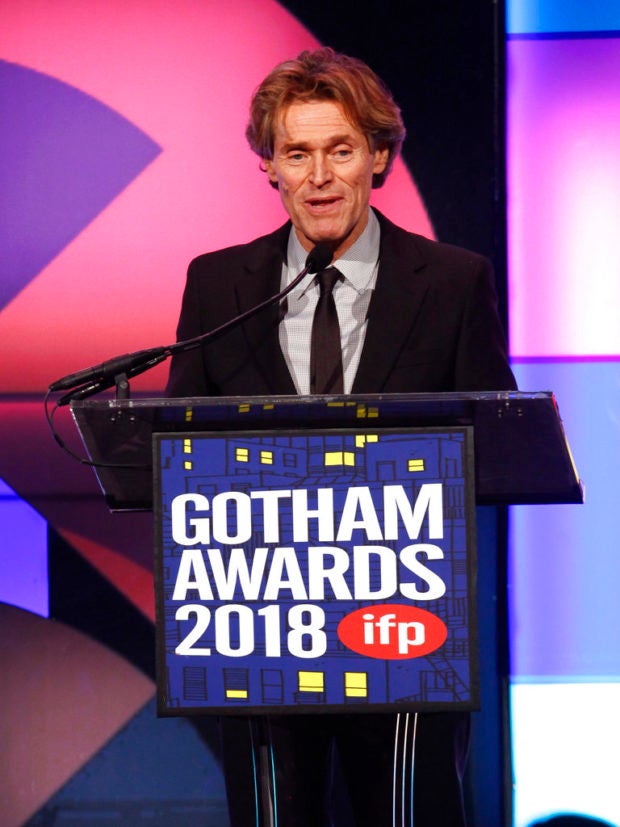 Unpredictability pervaded the ceremony, especially for the winners, themselves. When the Fred Rogers documentary “Won’t You Be My Neighbor” won the Gothams’ audience award (not typically a category for documentaries but “Won’t You Be My Neighbor” proved a modest summer blockbuster), its director Morgan Neville was stunned, partially since he had already lost best documentary to RaMell Ross’ “Hale County This Morning, This Evening.”

“To say this was a surprise would be an extreme understatement,” Neville said. “Since I didn’t know we were nominated.”

As an Oscar bellwether, the Gothams, presented by the not-for-profit Independent Film Project, are of little value. Their nominees are chosen by small juries of filmmakers and film critics before some of the fall’s films have been seen.

But in the early going, any momentum helps an underdog Oscar campaign, and that seemed especially true of “First Reformed” and “Eighth Grade” — both releases from A24, the indie distributor of “Moonlight” and “Lady Bird.”
“First Reformed” star Ethan Hawke took best actor and its 72-year-old writer-director Schrader (“Taxi Driver,” ”Raging Bull”) won best screenplay.

“Fourteen years. Best attendance. Sunday school,” said Schrader, who chose filmmaking over the seminary but remained gripped by his Calvinist upbringing. “I earned this award.”

“I’m pretty sure this was a glitch in the system or something,” began Fisher, who said she had been considering giving up on acting before Burnham cast her. “Me from two years ago would be really proud of me right now.”

Tributes were also paid to “At Eternity’s Gate” star Willem Dafoe, “22 July” director Paul Greengrass and RadicalMedia founder Jon Kamen. But one of the night’s abiding themes was who wasn’t there. Toni Collette, star of the horror film “Hereditary,” wasn’t on hand to collect her best actress award. And Weisz was the only star of “The Favourite” there for the film’s ensemble award.

Weisz held up cardboard paddles of Colman and Stone’s faces and read statements from each claiming that they were the real standout in Lanthimos’ triangular tale of a power struggle in Queen Anne’s 18th-century court.

“Considering that I’m the only one to turn up,” Weisz concluded, “I think I might be the favorite.” MKH

A delicious, vicious acting feast in ‘The Favourite’ — a film review