Divas to headline concert with Boyz II Men in Manila 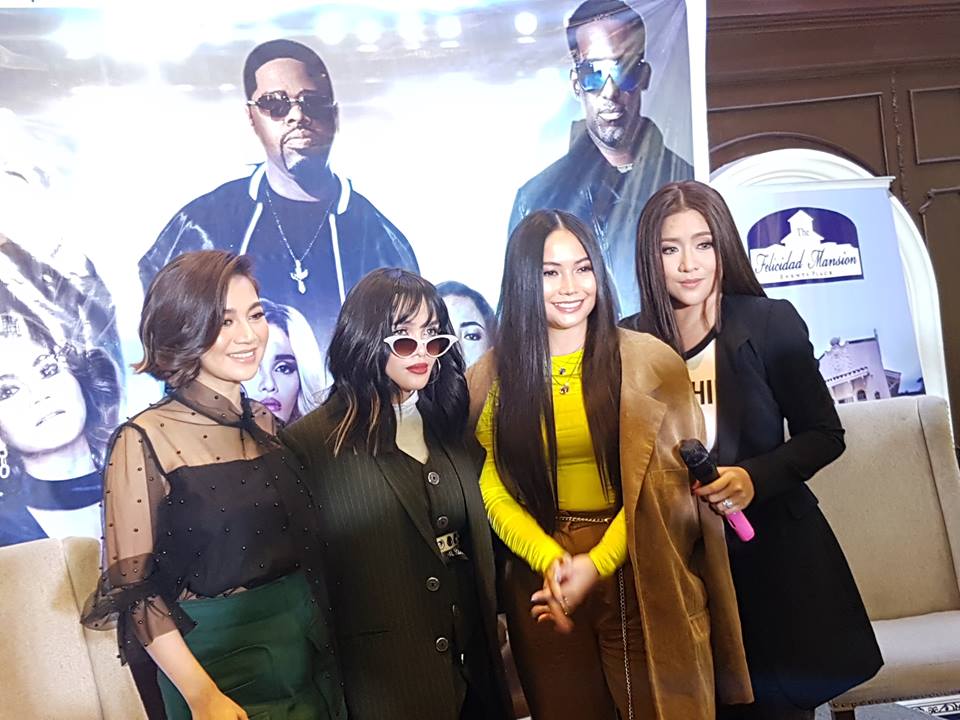 The all-star female group expressed a feeling of “a good kind of pressure” to perform alongside the Grammy-award winning international act.

Meanwhile, “R&B Queen” Kyla said she feels a different mix of emotions because she grew up listening to Boyz II Men.

Kyla even recalled going to the group’s first concert in the country: “In fact, nanood ako ng first time sila nagperform dito, long, long time ago, more than 10 years ago.”

The Queen of OPM theme songs Angeline Quinto, on the other hand, couldn’t believe they will be sharing the same stage with the members of Boyz II Men.

The Divas first headlined a concert together in 2016 at the Araneta Coliseum. Because of its success, they brought their “Divas: Live” concert to the United States and Canada.

Boyz II Men, on the other hand, have visited the Philippines many times. The last time was their performance at the 65th Miss Universe hosted by the country.

The group composed of Nathan Morris, Wanya Morris and Shawn Stockman are known for their hits “End of the Road,” “I’ll Make Love To You,” “On Bended Knee,” “Four Seasons of Loneliness” and many more. /jpv