Debts of 1,398 farmers paid off by Bollywood star | Inquirer Entertainment 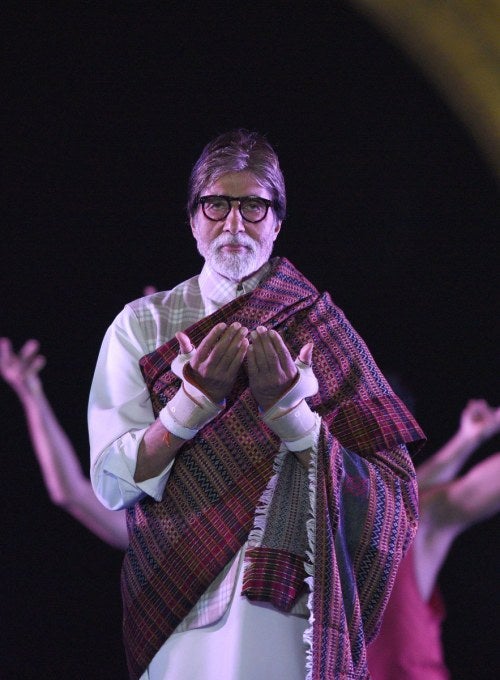 As a way of giving back to his fellow Indians, Bollywood star Amitabh Bachchan, known for his Hollywood debut in “The Great Gatsby”, cleared off the debts of over a thousand farmers from his hometown Uttar Pradesh.

Bachchan spoke about the good deed via his blog on Nov. 20. The 76-year-old megastar said he had “taken care” of the 1,398 farmers by paying off their bank loans.

“I shall wish of course to give these settlements, these confirmations that their loans have been paid off, personally,” he wrote, expressing his desire to give the farmers the one-time settlement (OTS) document issued by the bank.

Bachchan then outlined his plan to bring 70 of the 1,398 farmers he helped to Mumbai to personally give the said certificates. To be able to do so, he had booked a train coach exclusively for the farmers. 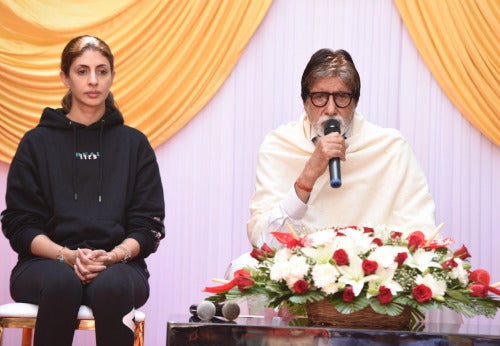 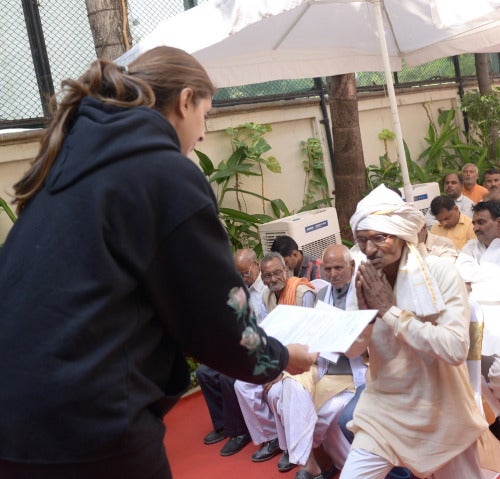 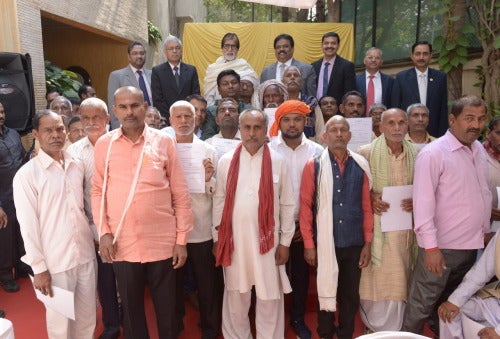 “There is no desire for praise and back slapping… exploitation of the moment is not desired,” Bachchan stated on Nov. 25. “Yes, I do publish the event in its pictures… not for any gain but to be hopefully [an] example for many others to come forward… save lives.”

Apparently, it was not the first time the megastar lent a helping hand to farmers, as per an Oct. 19 report by the Hindustan Times. Bachchan had previously divulged that he paid the bank loans of over 350 farmers from Maharashtra. JB

Chow Yun-fat spends only P5,000 a month, plans to donate $714 million to charities