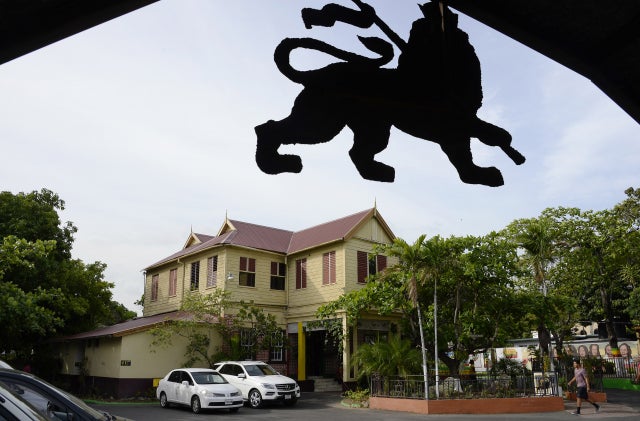 Reggae music, whose chill, lilting grooves found international fame thanks to artists like Bob Marley, on Thursday won a spot on the United Nations’ list of global cultural treasures.

UNESCO, the world body’s cultural and scientific agency, added the genre that originated in Jamaica to its collection of “intangible cultural heritage” deemed worthy of protection and promotion.

Reggae music’s “contribution to international discourse on issues of injustice, resistance, love and humanity underscores the dynamics of the element as being at once cerebral, socio-political, sensual and spiritual,” UNESCO said.

“While in its embryonic state Reggae music was the voice of the marginalized, the music is now played and embraced by a wide cross-section of society, including various genders, ethnic and religious groups.”

The musical style joined a list of cultural traditions that includes the horsemanship of the Spanish Riding School in Vienna, a Mongolian camel-coaxing ritual and Czech puppetry, and more than 300 other traditional practices spanning from boat-building and pilgrimages to cooking and dance.

Jamaica applied for reggae’s inclusion on the list this year at a meeting of the UN agency on the island of Mauritius, where 40 proposals were under consideration.

Reggae was competing for inclusion alongside Bahamian strawcraft, South Korean wrestling, Irish hurling and perfume making in the southern French city of Grasse.

Hope to the oppressed

Reggae emerged in the late 1960s out of Jamaica’s ska and rocksteady styles, also drawing influence from American jazz and blues.

It quickly became popular in the United States as well as in Britain, where many Jamaican immigrants had moved in the post-WWII years.

The style is often championed as a music of the oppressed, with lyrics addressing sociopolitical issues, imprisonment and inequality.

Reggae also became associated with Rastafarianism, which deified the former Ethiopian emperor Haile Selassie and promoted the sacramental use of ganja, or marijuana.

The 1968 single “Do the Reggay” by Toots and the Maytals was the first popular song to use the name.

Marley and his group the Wailers then soared to fame on classic hits like “No Woman, No Cry” and “Stir It Up.”

Peter Tosh, a core member of the Wailers, established a successful solo career with hits including “Legalize It,” while Desmond Dekker also enjoyed international success with the song “Israelites.”

Toots and the Maytals rose to prominence with “Pressure Drop” and Jimmy Cliff became an international sensation with “The Harder They Come,” also the title of a 1972 movie he starred in.

The reggae sound, with its heavy bass lines and drums, has influenced countless artists and inspired many genres including reggaeton, dub and dancehall.

While largely symbolic, inclusion on the UNESCO cultural heritage list can serve to raise the profile of the country and the practice.

“It is a music that we have created that has penetrated all corners of the world.” AB