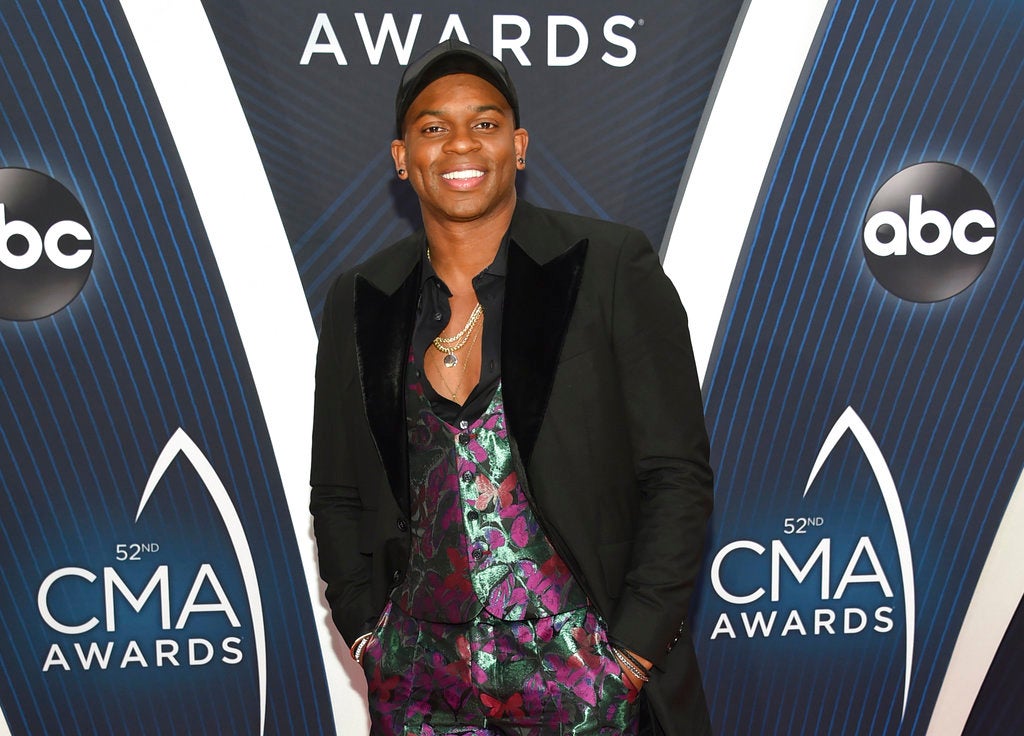 NEW YORK (AP) — Jimmie Allen has made history as the first black artist to have his debut single reach No. 1 on country radio, and it happened on the same week Kane Brown, who is black and white, has the top country and pop album in the U.S.

Allen said he cried when he got the news his song, “Best Shot,” hit the top spot on Billboard’s country airplay chart, which tracks radio success.

“First I screamed, like, ‘Thank, God. Finally! Finally, man.’ Then after that I’m filled with gratitude and motivated to work even harder,” Allen said in an interview with The Associated Press on Wednesday morning.

“I realized just because you get here doesn’t mean you get to stay here, so I just try to wake up and be thankful every day. I’m not going to lie, I broke down and cried for like 20 minutes when I found out my song went No. 1 because I think about everything I sacrificed.”

“It feels great to be able to be some sort of figure that younger kids that look like me can look up and say, ‘You know what, Jimmie did it so maybe I can do it, too,'” he said. “It really helps motivate someone else that might want to do it to see more people who look like them in whatever career field they’re in.”

The 32-year-old Allen — who moved from Delaware to Nashville at age 21 — said he’s happy to diversify contemporary country music while also paying tribute to other black artists in the genre, from Charley Pride to Darius Rucker.

Pride and Brown have had No. 1 country radio hits, but not with their debut songs. Rucker’s first country single did hit the No. 1 spot, but his official debut song was with Hootie & the Blowfish, thus making Allen’s recent feat historic.

“It feels great to be a part of something that I feel is bigger than me,” said Allen, who will open for Brown on tour next year.

“I think it’s about changing mindsets and removing limitations that we in society sometimes put on ourselves. To me, that’s the bigger picture. That’s what I am aiming for because I’m a person that don’t believe in boxes. I hate boxes. I love the sound they make when I break out of them, but that’s about it.” AB