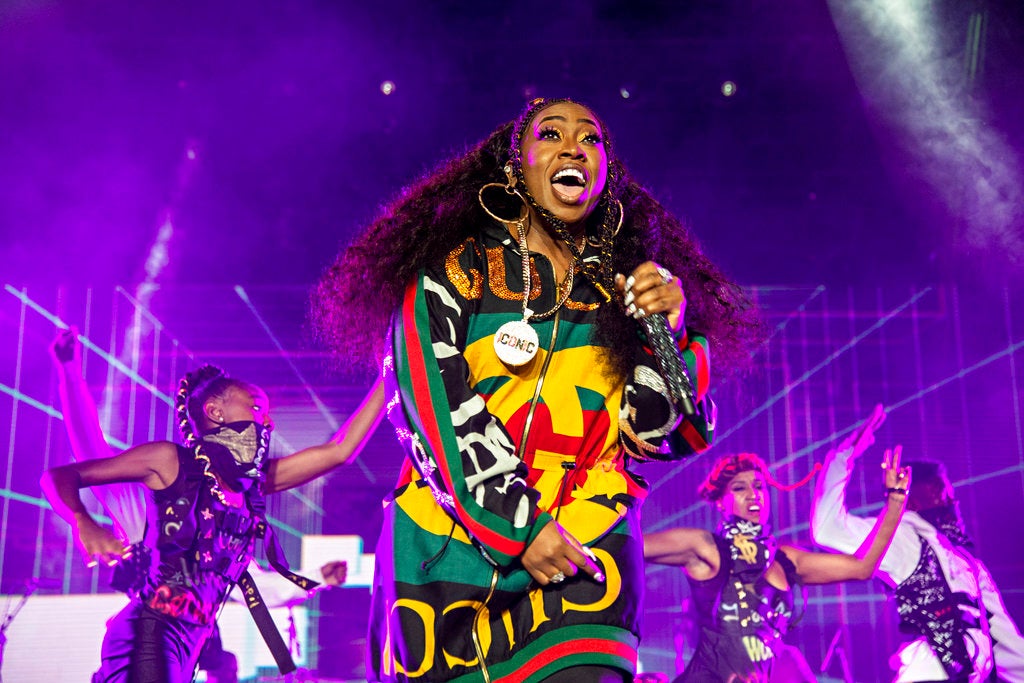 NEW YORK (AP) — Missy Elliott, one of rap’s greatest voices and also a songwriter and producer who has crafted songs for Beyonce and Whitney Houston, is one of the nominees for the 2019 Songwriters Hall of Fame.

Elliott is the first female rapper nominated for the prestigious prize and could also become the third rapper to enter the organization following recent inductees Jay-Z and Jermaine Dupri.

The Songwriters Hall gave The Associated Press the list of nominees Wednesday, a day ahead of its official announcement.

Songwriters are eligible for induction after writing hit songs for at least 20 years.

Elliott, often praised for her wild, colorful style and playful lyricism, has been one of pop music’s most sought producers and songwriters, in addition to creating her own well-known hits, from “Get Ur Freak On” to “Work It” to “Lose Control.”

R&B singers and girl groups heavily benefited from her songwriting work in the ’90s and ’00s. Elliott churned out hits like “Where My Girls At,” which reached No. 4 on Billboard’s Hot 100 chart and Monica’s “So Gone,” a No. 1 R&B hit and Top 10 pop success. Though it sampled LaBelle’s mid-’70s hit “Lady Maramlade,” Elliott re-worked the song into a modern classic in 2001, starring Christina Aguilera, Pink, Lil Kim and Mya. It went on to win a Grammy and top the Hot 100 chart for five weeks.