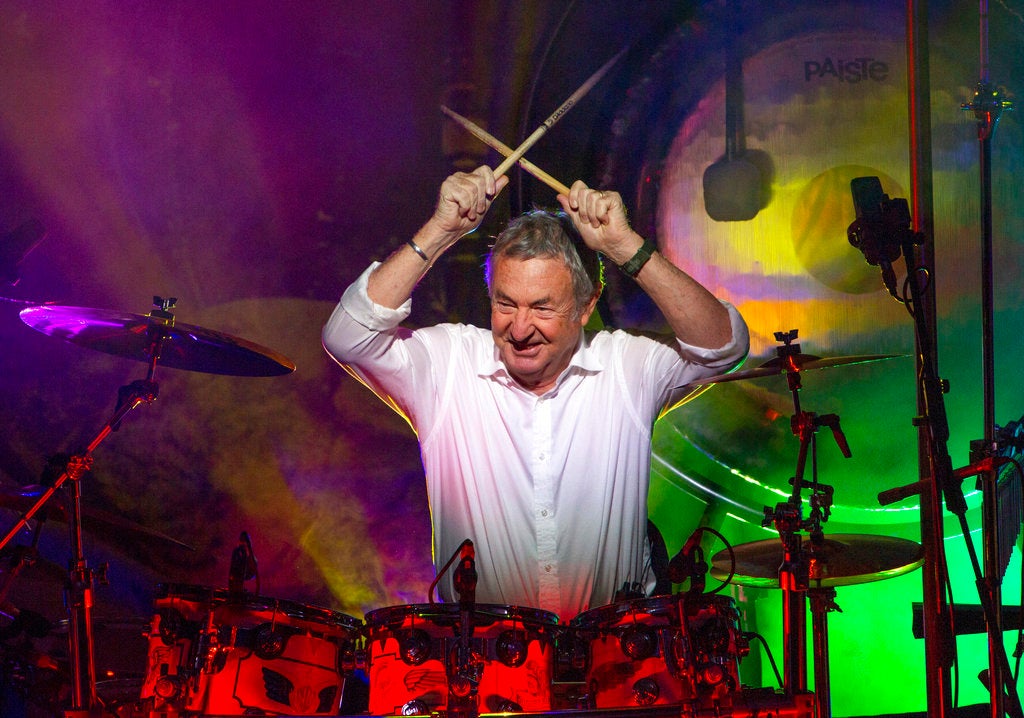 NEW YORK (AP) — Pink Floyd drummer Nick Mason is planning to tour North America next year to perform some classic Floyd songs, but don’t expect “Comfortably Numb” or “Another Brick in the Wall.”

Mason instead will be digging deep into the Pink Floyd archives to offer tunes not heard live in America for a long time, if ever. Nick Mason’s Saucerful of Secrets will be jamming to pre-“Dark Side of the Moon” material.

“I really wanted to find something different and a bit quirky,” Mason told The Associated Press by phone from London. “I think, for me, what’s most interesting is to revisit the thinking behind some of these pieces.”

The name of the new band comes from “A Saucerful of Secrets,” released in June 1968. Some of the songs they play live include “See Emily Play,” ”Arnold Layne,” The Nile Song,” ”Bike,” ”Set the Controls for the Heart of the Sun” and “Obscured by Clouds.”

U.S. and Canadian audiences can expect those and more. “Frankly, we feel there’s still more to do and can be explored,” Mason said. “The set list that we’ve done in Europe will almost certainly be the basis for what we do, but we certainly intend to add a few more tracks.”

Mason said he’s not worried that Floyd fans will turn up and expect to hear hits from such later albums as “The Wall” or “Animals.” He cites social media for making it clear what will be played, something he noticed after the band’s first concert.

“Almost two hours after doing the very first pub gig, everything was all over the web and everyone had a pretty good idea of what they were going to get,” he said. “So if it wasn’t what they wanted, they didn’t turn up.”

Mason is the only member of Pink Floyd who has performed on all of the band’s studio albums. He said he isn’t trying to compete with Floyd alumni Roger Waters and David Gilmour or any Floyd tribute bands.

“The world is absolutely stuffed with Pink Floyd tribute bands, let alone Roger and David. So I think it’s very important to say, ‘This is not version No. 297. This is something a bit weird and a bit different.'”

The tour will mark Mason’s first performances in North America since Pink Floyd played Giants Stadium in New Jersey in 1994 as part of the Division Bell Tour. The 74-year-old musician said he’s having more fun behind the drum kit that he initially expected.

“I had no idea how much I was going to enjoy it. This is not a grand scheme that I created. This is me being nudged into it by the rest of the band. That’s my entire career — not leading so much as being gently prodded.” AB