Vice Ganda earned the name “unkabogable” (unbeatable) for good reason — and the larger-than-life personality’s Halloween costume is a reminder of why that is. 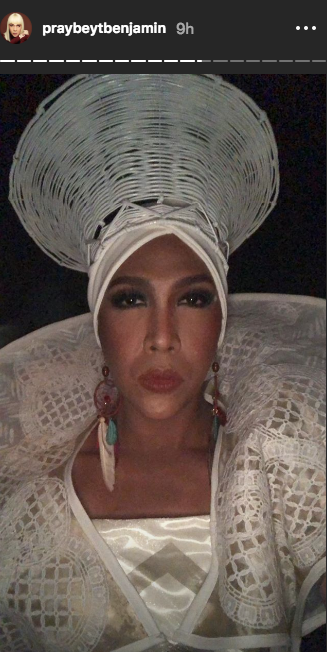 The “It’s Showtime” host channeled Wakanda’s Queen Mother Ramonda, played by Angela Bassett in the film “Black Panther”, for this year’s Halloween in Hong Kong. The all-white creation was made by designer Neric Beltran.

View this post on Instagram
FEATURED STORIES
ENTERTAINMENT
Ria Atayde on claim that Arjo was ‘friendzoned’ by Maine Mendoza: ‘Hala, epal’
ENTERTAINMENT
Pokwang on being crowned Miss Universe 2001 by Wikipedia: ‘Tawang tawa ako’
ENTERTAINMENT
Piolo Pascual on Sagada trip: It had nothing to do with gov’t

As a true queen, Vice had an entire entourage dressed as Wakanda’s constituents. Characters like the queen’s children T’Challa and Shuri, bodyguards the Dora Milaje and villain Killmonger all magnified Vice’s presence.

While others brought their costumes I brought a tribe. #Halloween2018 #WakandaForever #LanKwaiFong #HongKong 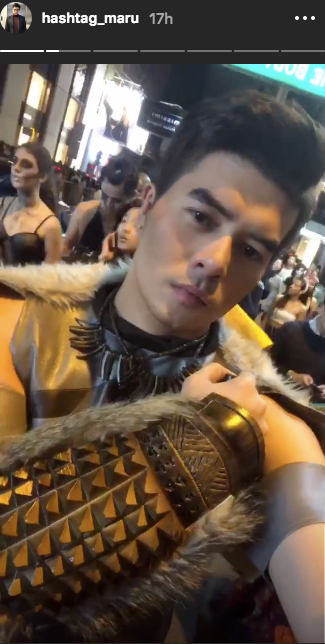 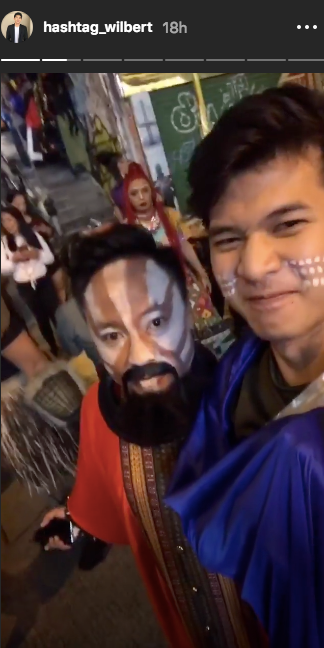 As per Vice’s Instagram Stories last night, the group partied the night away at a local event.